Asantes Should Go Back To Their Traditions and Customs 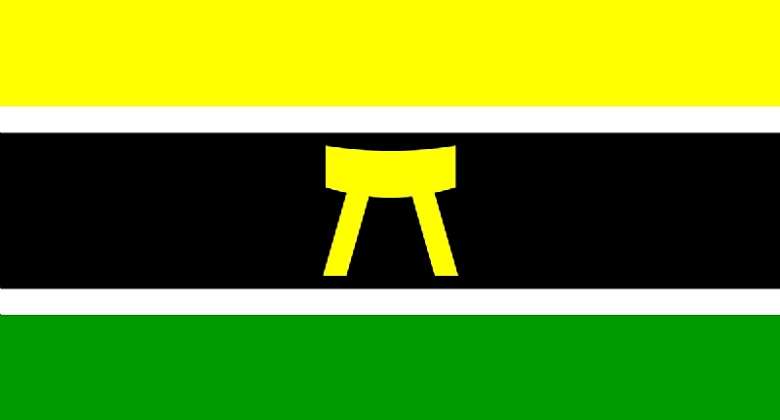 I never knew that your father's brother was your uncle and your mother's sister was your aunt.

Likewise, your father’s brother’s and sister’s children are your cousins, the same as your mother’s sister’s and brother’s children, until I traveled abroad and later moved to Accra.

In our tradition, your uncle is your mother's brother, and your ante is your father’s sister.

In a pure Asante home, your father will never introduce his brother to you as your uncle. He will rather say: “Wo papa ketewa/kuma nie anaase wo papa panin nie.”

Your mother will introduce you to her sisters as:” Wo maame kuma/ketewa nie anaase wo maame panin nie.”

So, I realized later on that, any Asante who uses the word “cousin” and those who use the word uncle for their father’s brothers and ante for their mother’s sisters weren't groomed and nurtured in a pure Asante home.

Our forefathers taught us oneness and there was nothing like an extended family in our family setup. That's why the entire family could raise money to have a family farm, house, and even for education and sending members abroad and even the funeral of members.

Anytime there was a funeral, the family head (Abusuapanin) resolved all family disputes to continue the oneness and love we once had.

There is a lot missing today in the Asante family system that I believe must be revisited.