Opinion: Here's why Haiti's next general election should not take place without the new constitution 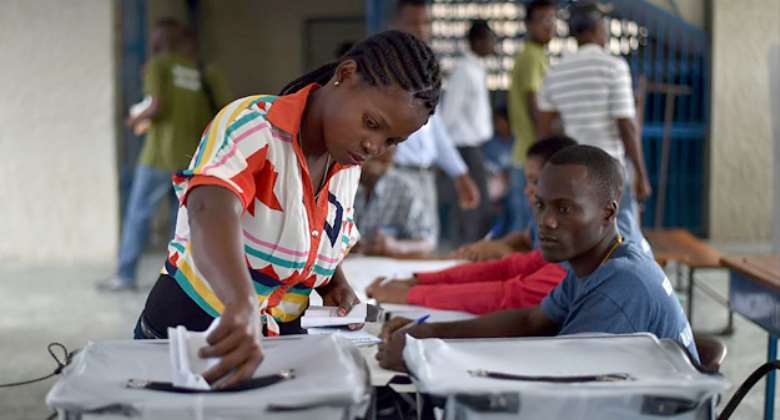 The next general election in Haiti must not be held without the new constitution. Former President Jovenel Moïse announced a new constitution and referendum for the country. There are leaders who did not accept, but the majority of leaders and the population accepted.

The date of the referendum was postponed because several people were infected with the covid. But the new constitution and the referendum are still in the plans for the country.

One part of the new constitution that the majority of residents in all parts of the country support the most is the part that says that candidates starting at 25 years old and older can participate in elections. This means they can submit their candidacy in the next general election held in the country.

Unfortunately, President Moïse was assassinated before the referendum was held so that a new President could be elected in the election before leaving power.

"I appointed citizen Ariel Henry to the post of Prime Minister. He will have to form an opening government including the living forces of the Nation, solve the problem of insecurity and support the CEP for the realization of the general elections and the referendum", said President Moïse about why he chose the current Prime Minister Ariel.

Werley Nortreus is one of the leaders who support the part where candidates who are not yet 35 years old can participate in the elections in the new constitution. According to what he said about this matter, he stated that it is the greatest move that will be done for the country if new and young visionary candidates have the chance to participate in the election for the benefit of the country.