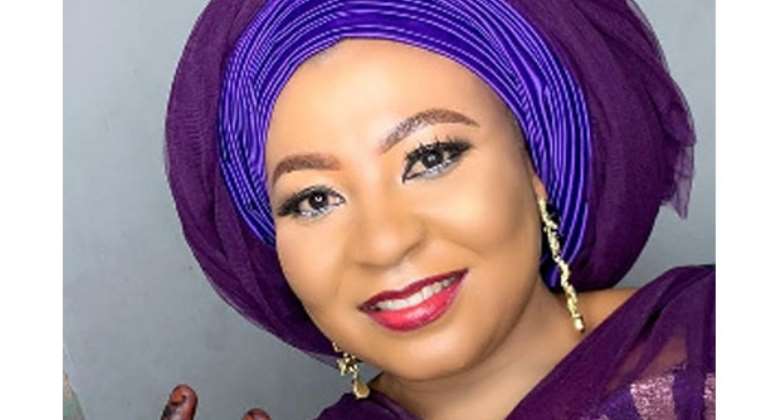 THE MURDER of a certain Munira Moro at her new home in Abeka, Accra, ten days after her wedding, has prompted many valid questions among not only family members of the deceased, but the country as a whole.

In a social media-driven world, the news made it quickly online and has attracted equal attention especially, among Ghanaians in the Diaspora. While Ghana is nowhere near some countries where murders by bandits is now a feature, occasional occurrences such as this, sends fears down the spine of the citizenry. Many sometimes feel the case could get cold and abandoned as it were. It is such an apprehension which justifiably informed the decision to the deceased's elder brother to ask that there should be no burial until forensic procedures are exhausted.

The good thing, however, is that such gruesome murders hardly get cold. We are hopeful that our experienced detectives will soon make headway in their investigations.

Munira, said to be a Customs officer, is popular in her original area of Maamobi near Nima. Why did her killers do what they did? Can people do such a thing without being under the influence of a cocktail of drugs?

When we spoke to the brother of the deceased, it was clear that he needed the intervention of a psychologist.

He was devastated and close to breaking down as he narrated the story about the state in which he saw his sister when we spoke to him.

We do not seek to downplay the efforts of detectives in getting to the root of the matter and therefore, making important arrests, we would, nonetheless, hasten, however, to add that important questions should be posed.

Why did the killers dump the dead body in the room of the first wife?

The confidence in some of us that the police will soon find the killers should not be dimed. Much as we appreciate the importance of not divulging information at this early stage of investigations, this should be done as soon as arrests are made, and it is safe to do so.  We are suggesting that a mouth-watering bounty is put on the head of the killers and this should be sufficiently publicised.

Sometimes, we wonder whether there are citizens of this great country of religious people, Christianity and Islam, who can, on their own or acting on the instructions of others, embark upon such a gruesome operation of killing another person, in this case, a young lady.

We have stated it before and would proceed to repeat it; security is a shared responsibility. We often ignore this fact and put our individual and state security asunder.

Let us proffer information to the law enforcement personnel who have been trained to extract valuable clues from the information they receive from the public.

Which strange persons were noticed in the neighbourhood and what was their mood? Has the deceased any issues with some persons which somebody in the family or outside knows about?

Let us all assist in exposing the killers of Munira Moro, whose death is not only pathetic but underscores the importance of all of us being security conscious.

Police investigate drowning of officer at Sefwi Amoaya
25 minutes ago