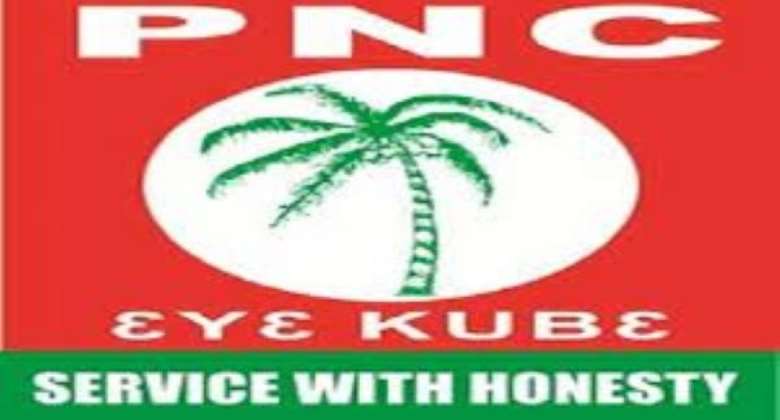 The People’s National Convention (PNC) has advised the media and the general public to stop engaging two of its members, Mr Mark Ewusi and Mr Awudu Ishaque since they have been suspended from the party.

According to the party, any media house that chooses to engage the two in their dealings with the PNC, does so “at their own risk.”

A statement issued by the party on Friday, 16 September 2022, signed by its acting chairman and leader, Mr Bala Saliu Maikankan, noted that its attention has been drawn to a circular authored by the two suspended members “with the sole aim of discrediting the communiqué emanating from the properly constituted National Executive Committee (NEC) meeting held on Wednesday, the 14th of September 2022.”

The statement added:“This distasteful conduct of the duo has the propensity of undermining the reorganisation agenda of the PNC to go into the 2024 general elections and hence, the party has suspended their membership until further notice.”

OSP not enough to win the fight against corruption — Micheal...
44 minutes ago