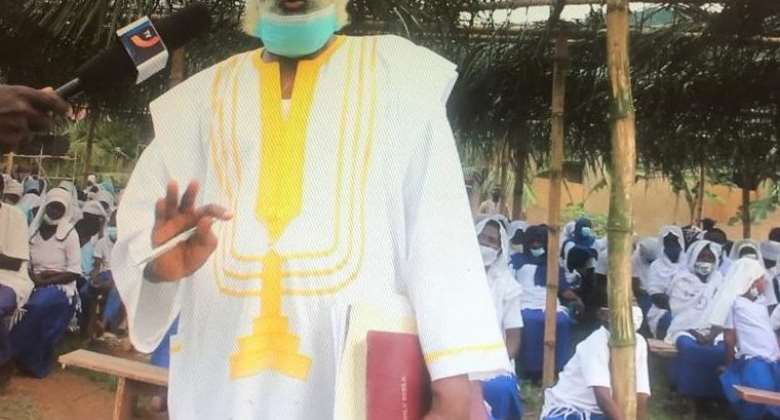 Apostle Dr Kadmiel E.H. Agbelenyo, the Founder and Leader of the Seventh Day Theocratic World Congregation, has called on political leaders all over the world to always speak the truth for the progress of society.

He said the development of every nation depended on the truth by the leaders to the people and that without that, there would be confusion, which retard the advancement of humanity.

Apostle Dr Agbelenyo made the call in an interview with the Ghana News Agency during the celebration of “Peace Tabernacle” by the congregation at Shallom – Otiakrom, near Aburi in the Akuapem South District of the Eastern Region.

He said the festivity, which would end on September 20, 2022, with prayers for the President and his Ministers, the Members of Parliament, and the entire nation, would see the congregation singing, dancing and waving of palm leaves to praise God for another year of celebration.