Pardon Akufo-Addo, he can't differentiate between Aisha Huang and other Chinese — Franklin Cudjoe 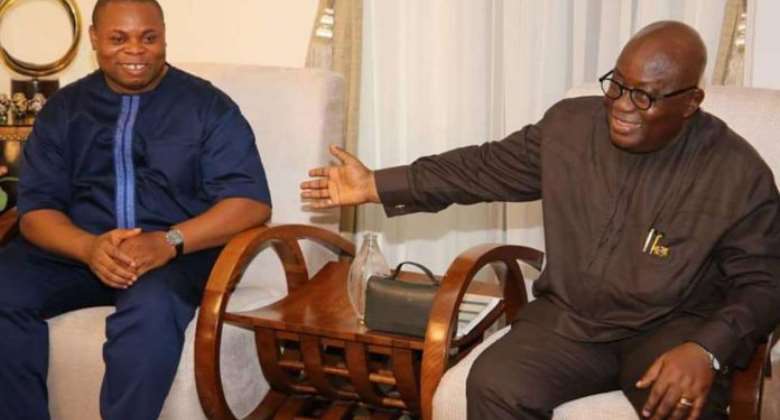 Franklin Cudjoe, the Founding President of IMANI Africa, has explained what could be causing President Akufo-Addo's doubts about Aisha Huang's deportation in 2018.

The policy advisor claimed that the President was confused by the common resemblance of Chinese nationals.

In a tweet spotted by Modernghana News on Tuesday, September 13, he noted that Ghanaians should pardon the President for the blunder.

“I believe my man, NADAA has been seeing Aisha Huang's look likes in town, so he is not sure she was deported. Pardon him. Once upon a time, I too couldn't tell the distinguishable features of pretty slender caucasian ladies,” his tweet reads.

This comes when President Akufo-Addo said on a Ho-based radio station as part of his working visit to the Volta region that “I’m not still sure whether she was in fact deported. Or whether she fled the country the first time and has now come back. There still seems to be some uncertainty about it.”

He added, “but whichever way it is, she’s become the sort of nickname for all that galamsey represents.”

“I'm completely aware that you're suffering severe economic ...
10 minutes ago