UN Secretary-General statement on the death of Queen Elizabeth II 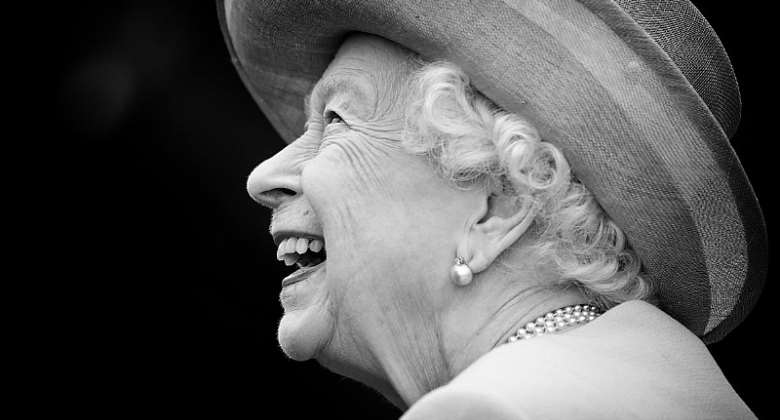 As the United Kingdom's longest-lived and longest-reigning Head of State, Queen Elizabeth II was widely admired for her grace, dignity, and dedication around the world. She was a reassuring presence throughout decades of sweeping change, including the decolonization of Africa and Asia and the evolution of the Commonwealth.

Queen Elizabeth II was a good friend of the United Nations, and visited our New York Headquarters twice, more than fifty years apart. She was deeply committed to many charitable and environmental causes and spoke movingly to delegates at the COP26 climate talks in Glasgow.

I would like to pay tribute to Queen Elizabeth II for her unwavering, lifelong dedication to serving her people. The world will long remember her devotion and leadership.

We haven’t rejected Justices Gaewu and Koomson – Appointment...
59 minutes ago

Stop the wrongful, multiple sale of lands — Akufo-Addo to ch...
59 minutes ago