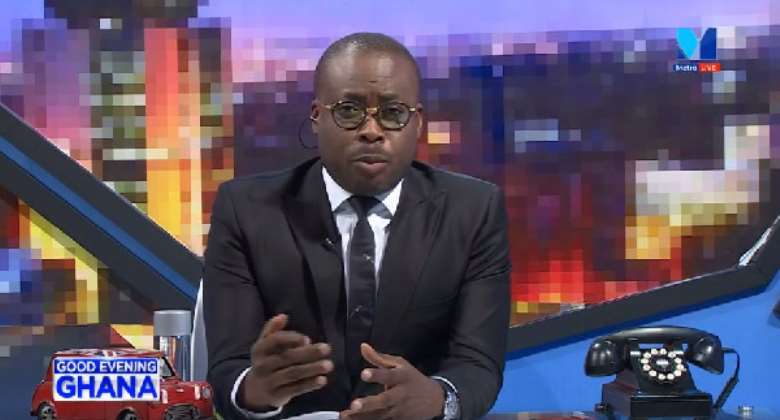 Although the Movement notes that the programme was educative, it takes offense to the posture of the hostess, and comments read blasphemed the Overlord of the Kusaug Kingdom and the Honorable MP for Bawku Central.

Insisting that the comments can spark more fire in the Bawku crisis, the Kusaug Youth Movement is demanding the host of Good Evening Ghana on Tuesday and Metro TV to apologise.

“…the hostess read a blasphemous comment which insulted The Over Lord of Kusaug Kingdom and that of the Honorable MP for Bawku Central. We are not only perturbed by the uninformed posture of the hostess but such comment is a lighter that can spark more fire in an already burning enclave.

“The Hostess and Metro TV, therefore owe The Overlord of Kusaug Kingdom & Honorable MP for Bawku Central and the entire people of Kusaug an apology. A little neutral research by the hostess would have given her firsthand information with regard to the Bawku issue.

“An apology is hereby demanded from the hostess and Metro TV for their unprofessional conduct,” a release from Kusaug Youth Movement signed by its president Haruna Abugri has said.

The Movement is of the view that the intro of the host for the program informed every discerning listener that she was influenced and fed with skewed information.

Meanwhile, the Kusaug Youth Movement adds that it was wrong for the discussion to compare the Bawku chieftaincy conflict to that of the Dagbon conflict.

Below is a copy of the statement from the Kusaug Youth Movement: