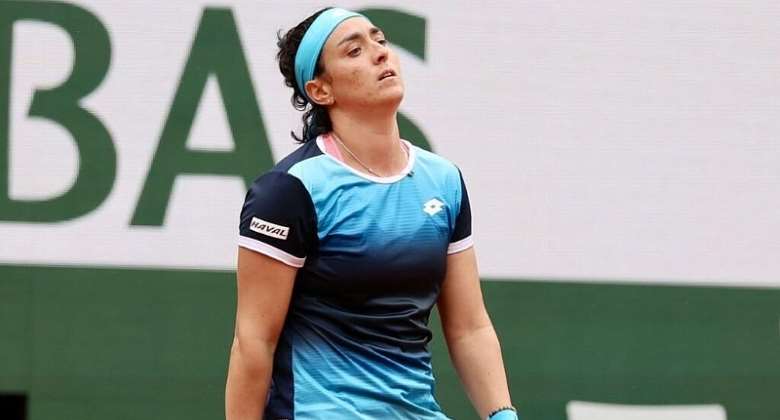 Tunisia's Ons Jabeur made the US Open quarter-finals for the first time on Sunday with a 7-6 (7/1), 6-4 win over Russia's Veronika Kudermetova.

Jabeur found herself trailing 5-2 as the 18th-seeded Kudermetova made a fast start with pinpoint backhand that ran the Wimbledon runner-up ragged in the night's final match at the Arthur Ashe Stadium.

But the 28-year-old managed to find her range to start dominating the baseline rallies and after levelling things at 5-5 she dictated terms in the tiebreaker to take the frame.

Jabeur, who lost the Wimbledon final to Kazakh Elena Rybakina in July, had to dig deep again to hold serve at the start of the second set but then got the crucial break in the fourth game to nose ahead.

With Jabeur serving for the match, however, Kudermetova got the break back, but the Tunisian breached the Russian's delivery in the next game to close out the contest.

Jabeur let out a huge shriek after Kudermetova sent a forehand long on matchpoint for her 24th unforced error of the night. It was her first win against the Russian in four attempts.

"It was a very difficult match," Jabeur, who will next meet unseeded Australian Ajla Tomljanovic, said in her on-court interview.

"As you can see, at the beginning she was 5-2 up and it's very tough to play her, very frustrating for me, but I had to accept it and keep building. In the end, everything clicked together.

"Hopefully, I can continue to play this way against Ajla."

Prior to Jabeur, South African tennis woman Amanda Coetzer reached the quarter finals of the US Open in 1998.