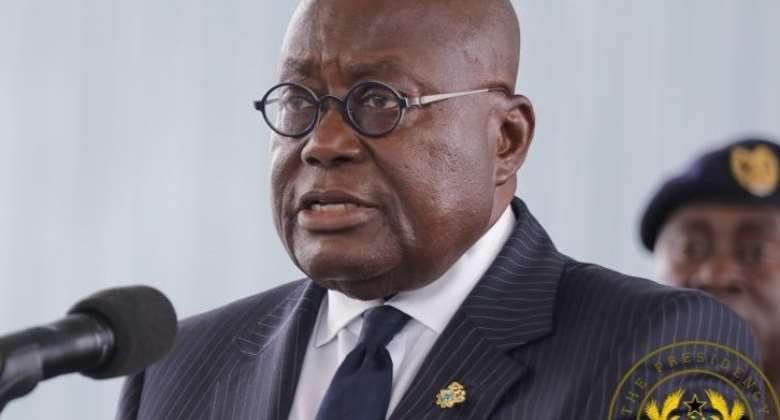 Nana Akufo-Addo said violent acts on the campuses of the University of Ghana and the Kwame Nkrumah University of Science and Technology (KNUST) are unacceptable.

Students of the two institutions engaged in fights, in August 2022, which resulted in injuries and the destruction of properties.

President Akufo-Addo believes such acts should not be tolerated.

“It is distressing to hear that, students activities which ought to be without violence end up in fights and destruction of properties. I am not quite sure who benefits from that kind of behaviour. Whatever issues there are, can be addressed by negotiations and dialogue for everyone to put their cards fully on the table. We should be able to find solutions to the problems and not resort to violence and destruction of public property.”

Recent disturbances on the KNUST campus followed a clash between residents of the University Hall (Katanga) and Unity Hall (Conti).

The chaos led to some school and private properties, particularly in front of the unity hall, being vandalized.

Some students from Katanga as part of a procession attempted to use the route in front of the Unity Hall, and in the process, a misunderstanding ensued between residents of the two halls.

The clash at KNUST came as hall rivalries have received scrutiny in the wake of the violence at Mensah Sarbah Hall after residents there clashed with residents from Commonwealth Hall at the University of Ghana.