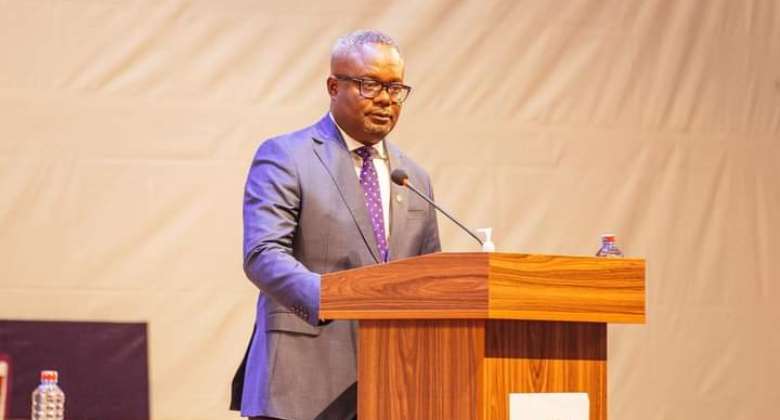 The founder and the leader of the Liberal Party of Ghana (LPG), Percival Kofi Akpaloo, has appealed to President Nana Addo Dankwa Akufo-Addo to do a ministerial reshuffle to help inject what they describe as fresh energy into the administration.

He advised President Akufo-Addo to shake up his government and reshuffle his appointees particularly non-performing Ministers, Deputy Ministers, Metropolitan, Municipal and District Chief Executives as well as some CEOs of some state institutions to pave way for more competent and selfless hands to bring their expertise to bear on his administration.

He said some ministers have been tolerated for far too long, and their continuous stay in office was distracting government business, adding that it was time to show them the exit, and give the opportunity to those who are ready and prepared to serve in the interest of the party and Ghanaians.

He believes that the call is in the right direction given the prevailing economic conditions in the country.

In an interview with Kumasi-based Hello FM, Kofi Akpaloo stressed that he believed that the President himself must have heard about the calls and should act on same.

“There is an immediate need to make changes in his government because since 1992 we have not had successive governments ruling this country for almost 6 years without making ministerial changes."