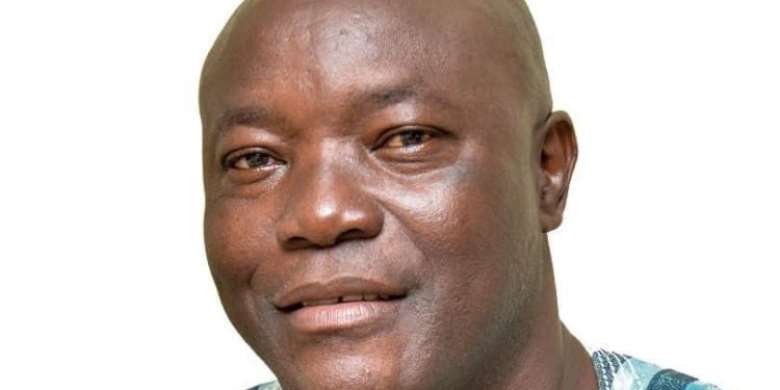 The Metropolitan Chief Executive for the Sekondi-Takoradi Metropolitan Assembly, Abdul Mumin Issah, has been reinstated by President Nana Akufo-Addo.

Mr. Issah was directed to step aside after he was caught on tape verbally assaulting a police officer who had arrested him for flouting road traffic regulations.

The altercation between the MCE and the police officer, Superintendent Andrew Sarfo, near the Kwesimintsim Cemetery on the night of Thursday, February 3, 2022, was captured on tape and circulated on social media.

Abdul Mumin Issah was heard threatening the police officer with a transfer, among other things.

He also described the officer as “ugly” and said he would have beaten him to death when the officer challenged him for driving on the shoulders of the road to move past a police snap checkpoint.

He was charged with assault of a public officer, offensive conduct conducive to breach of the peace and disturbing the peace in a public place.

His last appearance in court was in July 2022. Citi News sources, however, reveal that the Metropolitan Chief Executive was recalled to the office on Monday by the President.