PNC distances itself from Coalition of Youth Organisers 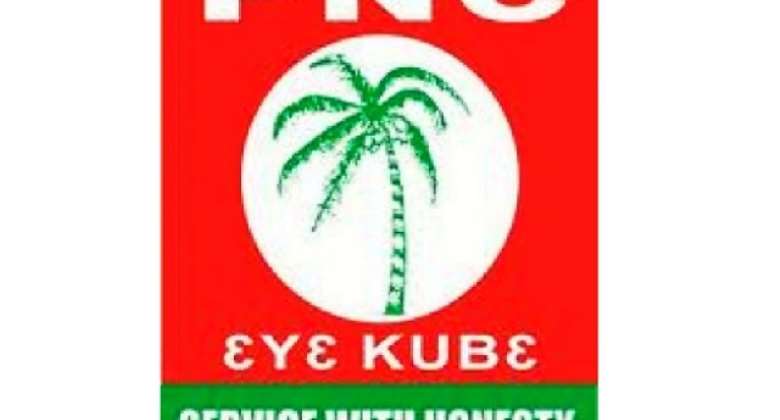 The youth wing of the People’s National Convention (PNC) has distance itself from a group calling itself ‘Coalition of Political Parties’ Youth Organisers’.

The coalition organised a press conference on Wednesday, 24 August 2022, supporting the use of the Ghana card for voter registration.

Though the PNC said it supports the use of Ghana card as the sole document or registering as a voter, “we have never heard or been members of a so-called Coalition of National Youth Organisers.”

The National Youth Organiser of the PNC, Mr Muniru Seidu Mohammed, in a statement, said: “I was not aware of such a meeting, yet, PNC was mentioned in that purported press conference as being part.”

“If the youth wing of PNC wants to support the Ghana card, it will follow the party's structures to get authorisation and will not need a coalition to do so,” he added.