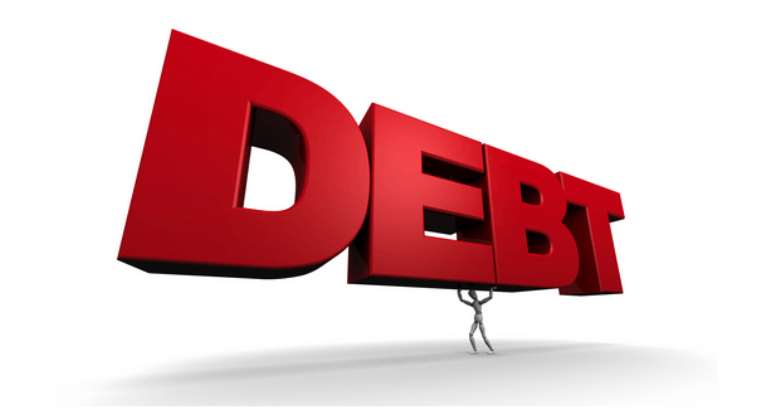 Africa's largest bilateral lender, China says it has waived debt owed by 17 countries in the continent for 23 interest-free loans that were due in 2021. According to a post on the China’s Foreign Ministry website, the Foreign Minister Wang Yi announced the debt cancelations in a meeting last week at a Forum on China-Africa Cooperation.

Whilst it didn't provide details on the value of the loans which it said matured at the end of 2021, nor did it state which nations owed the money

Similar announcement was made last year in an address to Chinese and African diplomats at a follow-up meeting on the Forum on China-Africa Cooperation that was held last November in Senegal.

At that forum, China reduced its pledge to Africa by 33 percent in an apparent show of concern for Africa's indebtedness to it and against the backdrop of slowing Chinese economic growth.

Per reports, China canceled debt due to interest-free loans worth $113.8 million that matured in 2020 for 15 African countries including Botswana, Burundi, Rwanda, Cameroon, the DRC, and Mozambique.

“China appreciates the firm commitment of African countries to the one-China principle and your strong support for China's efforts to safeguard sovereignty, security, and territorial integrity,” Yi said.

He emphasized other points of political agreement between China and Africa, the result being that Africa has received infrastructure and humanitarian investments funded by China, from the Foundiougne Bridge which opened in Senegal this year and the Nairobi Expressway in Kenya, to emergency food assistance to Djibouti, Ethiopia, Somalia, and Eritrea.

Chinese financiers and African governments signed over 1,180 loan commitments worth $160 billion between 2000 and 2020, the China Africa Research Initiative's (CARI) database shows, two-thirds being for transport, power, and mining projects.

Angola, Zambia, Ethiopia, Kenya, and Cameroon have borrowed the most from China in dollar terms.

Yi pledged further Chinese investment in Africa including support for a 'Great Green Wall' against climate change, providing food assistance to 17 countries, and increasing Chinese imports from Africa. At the same time, he reinforced a core tenet of relations between both parties: “China will continue to support solving African issues in the African way. We oppose interference by outside forces in African countries' internal affairs, and oppose stoking confrontation and conflict in Africa.”

And in an apparent criticism of the US and Europe's motives for sanctions against Russia in its ongoing war in Ukraine, Yi said Africa wants “a favorable and amicable cooperation environment, not the zero-sum Cold War mentality…mutually beneficial cooperation for the greater well-being of the people, not major-country rivalry for geopolitical gains.”