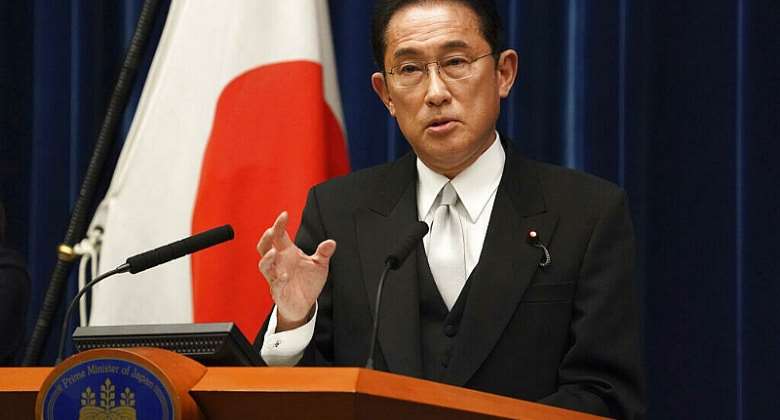 Japanese Prime Minister Fumio Kishida has tested positive for Covid-19, just one week before he is slated to attend the Japanese-African development conference in Tunisia.

Kishida, 65, took a PCR test "after experiencing a mild temperature and a cough" late Saturday, an official from his office told AFP newswire.

Japan's Prime Minister may need to attend the Tokyo International Conference on African Development (TICAD) remotely. It is scheduled for 27-28 August.

On vacation with four vaccines
Kishida, who took office in October, had taken his fourth vaccine shot earlier this month before going on vacation with his family.

He was due to return to work on Monday.
There has been a spike in Covid-19 cases in Japan recently, but the total death toll is significantly lower than in other countries, at 36,780.

Japan did not impose a strict lockdown, but foreign residents living in Japan have had difficulty in returning to the country during the pandemic.

Tourists are still banned unless they are on a group tour.

Japan has used TICAD as a way to partner with African countries since 1993. The summits are typically every five years.

Japan has said it would push for "African-led development" with a focus on economy, society, and peace and stability, according to a Japanese foreign ministry briefing document on the upcoming summit.

Japan has also made strides in bolstering food security on the African continent in order to curtail the toll the Ukraine war has had on the continent as a whole.