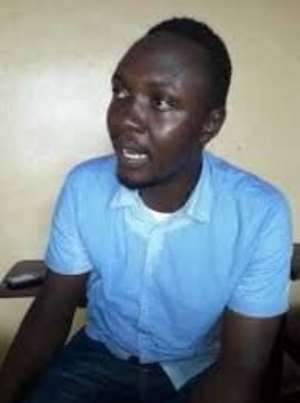 Liberia’s floundering education system was smacked a seismic blow in the aftermaths of decades of brutal unrest that brought every stratum of the country to its knees. Ever since the country got underway to recovering from its cesspool, calls are awashed for all hands to get on deck to collectively shove the conflict bequeathed nation to pre-war era.

However the call, pursuing this cause cannot be achieved with misinformation and innuendos spewed out from political puppets under the guise of weeding out perceived fraud. As good as anti-graft efforts are, they should come from a place of sincerity, unassociated with brazen quest to besmear the character of lead campaigners for quality education across Liberia and Africa, like the first female Vice President of Liberia, Jewel Howard Taylor. This is evidenced by a July 25, 2022, Facebook post made by Martin K. N. Kollie accusing the Liberian Vice President of purportedly claiming to fraudulently hold a Master’s degree in banking from the American Institute of Banking (AIB) in the early 1990s, in the United States.

Unlike the misinformation campaign embarked upon on behalf of his political masters to mudsling those they see as threats to their frailty political ambitions; an honest initiative should be supported with double hands. There is a maxim that says, “the mouth is not at peace when one tooth is in pain.” It is unimaginable that a solidly educated leader would be subjected to boldface smear campaign despite the abounding proofs that Vice President Jewel Howard Taylor is one of the most educated women in Liberia. In a society that celebrates mediocrity over meritocracy, this could come as no surprise.

Painstakingly, Martin pointed out a few things that I will endeavor to expose for the good of those who envision to be inspired to academic stardom:

It is common knowledge that Vice President Howard-Taylor earned a degree in Economics from the University of Liberia, before traveling to the United States of America, where she worked in the United States banking sector for about eight (8) years, before returning home to work at the then National Bank of Liberia, as Deputy Governor.

Hence, her degree in economics and years of experience qualified her for said position. She did not compulsorily need a Masters degree in banking to be deputy governor. You cannot be touting that you are against fraud on the pedestal of deception.

Misinformation, in a so-called research work, should be the real fraud if there was ever any fraud in the first place. Vice President Howard-Taylor worked for Howard Saving Bank now known as Wells Fargo. After several years on, the acquisitions of First Fidelity Bancorp in October 1992, then to First Union in 1998, later changed to Wachovia Bank and now Fargo. This bank was chartered in 1857 and was named in honor of a philanthropist John Howard who devoted his inheritance to the uplifting of the poor in Europe. This should answer your claim of fraudulently getting National Bank’s job.

2. AIB Is Not a Degree Granting Institution and as such, VP Taylor credential in banking is fake:

The conspicuous nature of your failed attempt to paint a gloomy picture of Vice President Taylor’s reputation is nerve wracking. You wrote the American Institute of Banking a specific question in an email and the school responded appropriately. All of a sudden, Martin ran amok that he had discovered fraud although the school did not deny that Jewel Howard-Taylor did not attend the institution, having being sent by her employer Howard Saving Bank at the time. As you admittedly indicated in your windy tirade, AIB is like LIPA in Liberia. She acquired a post graduate diploma in Banking and finance with high marks for which her employer appreciated her. This pursuit for additional professional diploma stemmed from the fact that Jewel Howard-Taylor held close to chest that she wanted to become a banker. Since you fell short of finding a tangible issue in this regard, you chose to grasp on straws that the email from the school which was in direct response to your one-line email constituted a discovery. Sadly, you used the Executive Mansion website, not a copy of her CV as basis for your claims. This really sent chill down my spine because I had always held the belief that you were serious. My research led me to the Liberian Senate, where she worked for years, which has the original version of her Curriculum Vitae (CV) in hard copy to help any serious investigation of malfeasance. Using a website link that could potentially be a product of human errors brings your game to public glare of politically induced.

She did not rest content on her laurels but chose to go for master’s in Banking and Finance at Cuttington Graduate School, before acquiring her degree in law to now become member of the Supreme Court Bar, as Counselor-At Law.

There is no gainsaying that you missed the mark on this again. Liberia’s Vice President has received several Honorary Degrees from different academic institutions across Africa, but you deceptively chose to take a sweep at St. Clement University with the hope of buying sentiments.

In 2017, she was awarded honorary degree by the University of Costa Rica; University of Calabar in 2020; United Graduate College and Seminary in Ghana, before St. Clement University and then Cuttington University recently. The extent of your ignorance paraded as research can abort pregnancy in the arena of academia.

It is only academic arrogance that will make you to not go your knees or lie prostrate before the gods of academia to apologize for embarrassing yourself in such a shameful way.

In conclusion, your level of dogmatism will not permit you to apologize for your futile attempt to cast a dent on the academic credibility of Madam Jewel Howard-Taylor; and I have no modicum of doubt that you will never x-ray the credentials of the real academic fraudsters, some of whom are your closest allies. 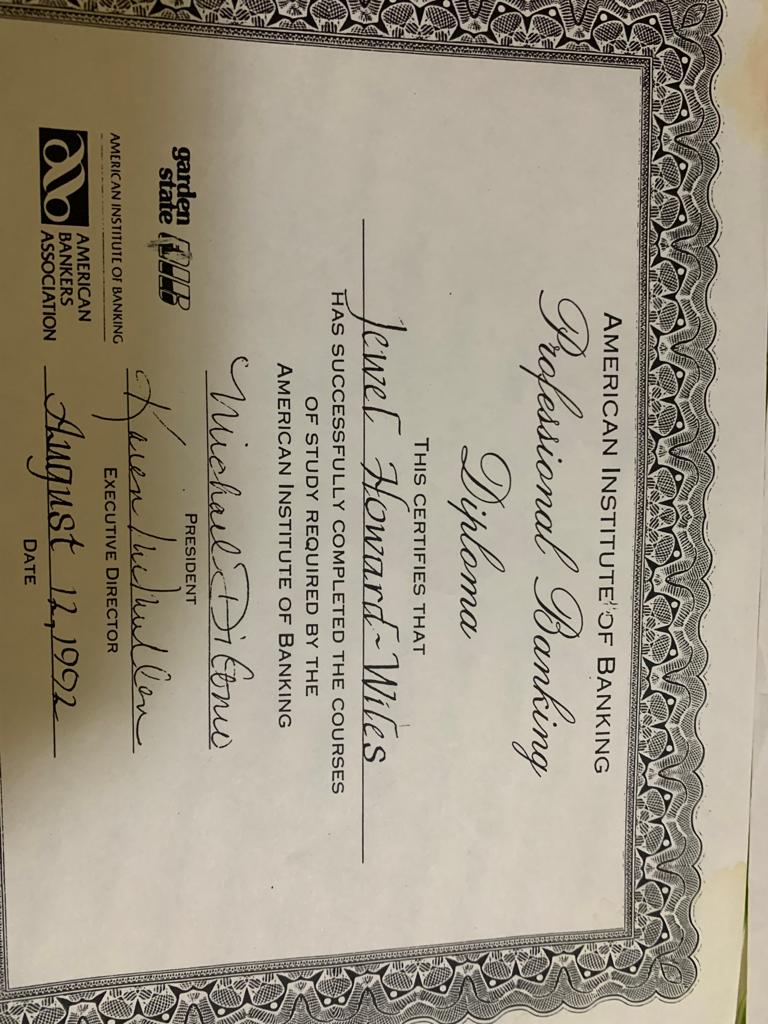 Latest Photo Reports
Catch up with all the political quotes from our politicians.
Advertise here
More from Rejoinder
ModernGhana Links
Re: Stop Interfering In The Upcoming Upper West Regional Executive Elections Of The Ndc
Rejoinder: Division looms in NDC USA chapter as executives play monkey tricks with the hosting of the upcoming elections conference
Re: NAGRAT demands withdrawal of new GES Director-General
TOP STORIES