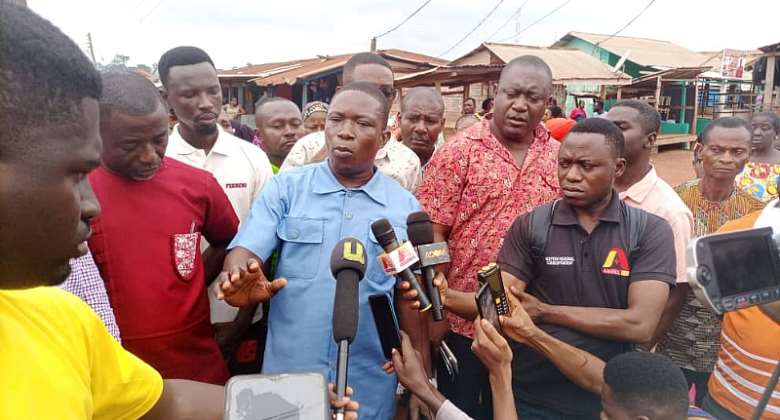 The New Patriotic Party (NPP) branch has condemned the alleged lynching of a Fulani man suspected to be an armed robber at Bonsu-Nkwanta in the Juaboso District of the Western North Region.

The party has also called on the police to ensure that justice was served to the victim and his family.

Addressing a press conference in Bonsu-Nkwanta, Mr Addo Yaw Harry, the Western North Regional Communications Director of the NPP, described the incident as unfortunate but expressed strong conviction that justice would be served.

“Much as we condemned the instant justice meted out to the suspected armed robber, we are equally of the firm conviction that justice would be served and the culprits brought to book and the innocent ones will be released,” he said, while stressing that the NPP as a political party believed in rule of law.

So far, 26 persons from the Bonsu-Nkwanta community have been arrested in connection with the lynching of the suspected armed robber.

Nana Osei Sarpong, the Chief of Bonsu-Nkwanta, in an interview with the Ghana News Agency (GNA), also condemned the incident and asked the security agencies to do a thorough investigation into the matter to bring he perpetrators to book.

He also called on the Police to do a thorough screening of those arrested and released those who have been wrongfully arrested and linked to the lynching.

He also called on the Police to intensify security in the area to reduce armed robbery in the area.