Ken Ofori-Atta has defrauded the nation; he must be arrested, prosecuted – Arise Ghana 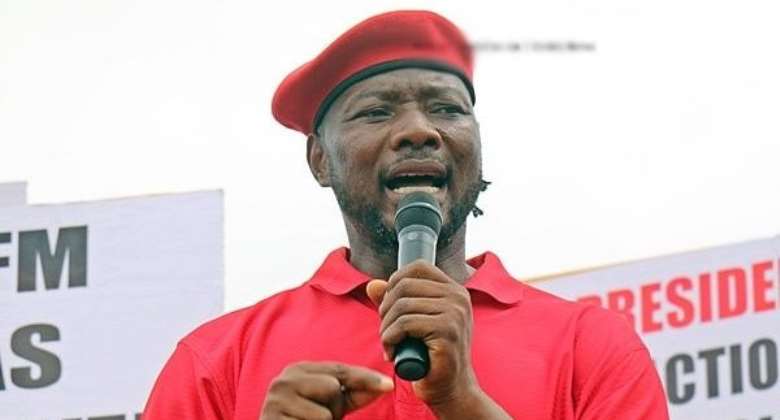 Pressure Group, Arise Ghana is praying for the safe return of Finance Minister Ken Ofori-Atta to the country.

According to leading member Bernard Mornah, the Minister must be arrested and prosecuted.

The Arise Ghana group is accusing the Finance Minister of fraud, insisting that he has made the country poorer since assuming the top role.

“The economy is now managing them, they are not managing the economy. President tells us that we are saboteurs who want to destroy the economy or we are seeking a job. That is why we are saying all these things.

“In fact, if he says that is the solution confronting us which is why we are making noise; then we are in a terrible state and we have no option but to call for the arrest of the Finance Minister. That is why I am praying that he returns to Ghana safely. So that arrest can be effected since President Akufo-Addo cannot sack him,” Bernard Mornah told Starr FM in an interview.

The Arise Ghana convener further explained, “For the crime of defrauding this nation at a time when the nation is becoming poorer his company is becoming rich. For insider trading getting to know what the government wants to do and leading his company to take advantage of it. Because he is also taking advantage of the situation there is a conflict of interest. These are crimes against the State of Ghana.”

Calls for the removal of the Finance Minister have heightened since the start of the year when it became clear that the Ghanaian economy is collapsing.