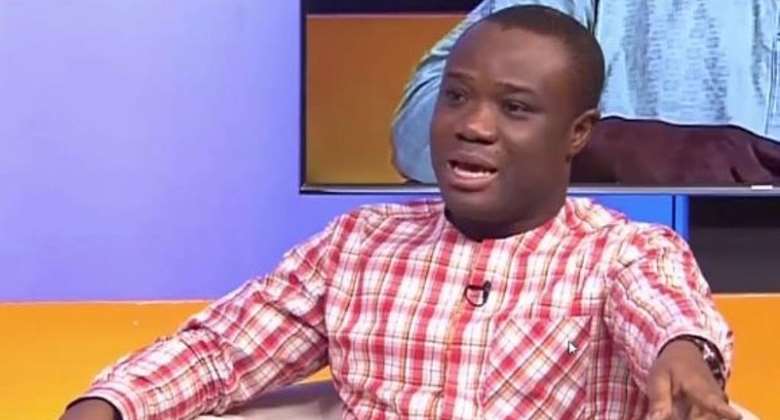 He stated that the current economic problems are a result of the government's massive borrowing, which leaves Ghanaians with huge debt.

He continued in a tweet spotted by Modernghana News on Tuesday, August 18 that the Finance Minister profiteers from the monies the country borrows.

“He has made millions from our debt.

"The more we sink into debt and become poorer, the more money he makes,” he bemoaned.

His claims follow comments by popular Ghanaian broadcaster Kwasi Kyei Darkwah on Accra-based GTV's breakfast show monitored by Modernghana News that Databank, which is owned by the Finance Minister is the sole transaction advisor to monies government borrowed.

According to him, the Finance Minister's Databank receives more commission for every government loan deal.

KKD chastised Parliament for failing its oversight role. “Parliament, you must be ashamed of yourself. You have failed the people of Ghana because I don't think from the time of Nkrumah to date, whoever is the minister for finance should be benefiting every time our country goes to borrow money. Is that what happened?"

He continued, “parliament thinks it is okay? So whoever wins the next election will also set up their own companies and be the transactional advisors when we go and take a loan. What is wrong with us as a people? So the person's motive for even going for a loan for me now is not clear because every time we take a loan their company makes money. Does this make sense to us as a people?”

Crowd jeers, boos Akufo-Addo on stage; chants 'away!' amidst...
3 minutes ago