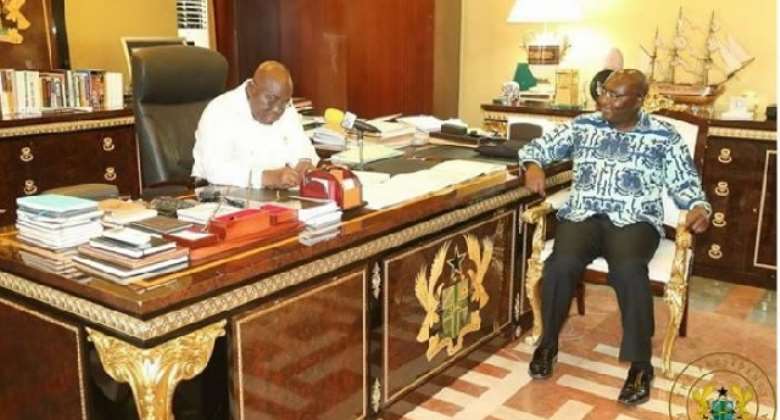 Vice-President Mahamudu Bawumia has said President Nana Akufo-Addo’s focus, in the peak of the COVID pandemic, was to save lives and not on fiscal discipline.

Outlining some of the factors that have led to Ghana’s far-from-impressive economic performance and the measures being put in place by the government to fix the situation, Dr Bawumia, on Wednesday, 17 August 2022, said the focus on saving lives during the pandemic came at a “great fiscal cost”.

“We had to undertake a major banking crisis reform that we consolidated a number of banks. At that time, 2018, 2019, this cost almost close to $7 billion for the country to save the banking system; almost $7 billion”, Dr Bawumia said.

“Of course, we also had COVID coming in at the end of 2019”, Dr Bawumia said, adding: “And we had the worst depression since the 1930s in the global economy and COVID had its major impact”.

“Of course, from the President’s point of view at the time of COVID, the emphasis was to save lives and was not on fiscal discipline and, so, we had to, basically, focus on saving lives at great fiscal cost, but before we could know it, Russia and Ukraine also came to add to our troubles and we are dealing with those issues”, Dr Bawumia said.

“Following where we are, the government has focused, in the 2022 budget, on fiscal consolidation to enhance debt and fiscal sustainability, as we implement our economic revitalisation and transformation programme”, he said.

Dr Bawumia said the measures that have been implemented in the 2022 budget include validation and revenue enhancement measures to “reposition our economy”.

“In January 2022, the government announced and began implementing a 20-per cent expenditure cut as part of the fiscal stabilisation and debt sustainability measures through the minister of finance and this was followed by an additional 10 per cent cut in discretionary expenditure, all an attempt to balance the fiscal position and restore fiscal discipline following the banking crisis, the COVID, and Ukraine-Russia war and so on”, said Dr Bawumia.

In addition, Dr Bawumia said, “the ministry of finance has strengthened expenditure monitoring systems and processes to ensure effective implementation of these measures”.

For instance, he noted, “the government called for efficient use of energy resources and, in line with this, fuel coupon allocations to all political appointees and heads of government institutions, including SOEs, were cut by 50 per cent”.