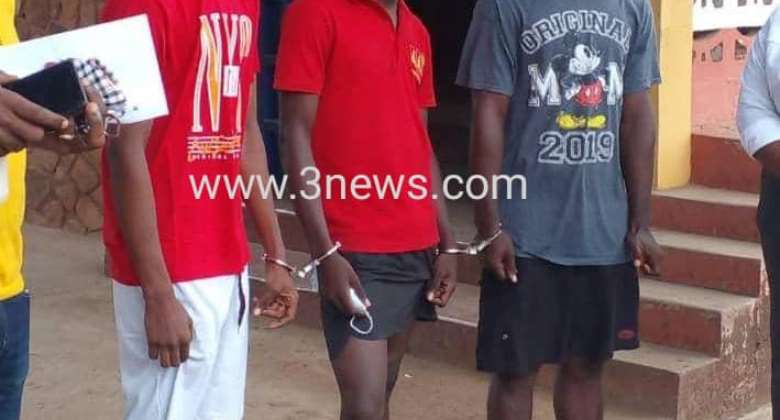 A Kumasi Circuit Court has granted bail to three students of Opoku Ware School (OWASS) in the Ashanti Region over alleged robbery.

The three were arrested for allegedly attacking and robbing a taxi driver.

They were charged with conspiracy to commit robbery, robbery, and unlawful damage.