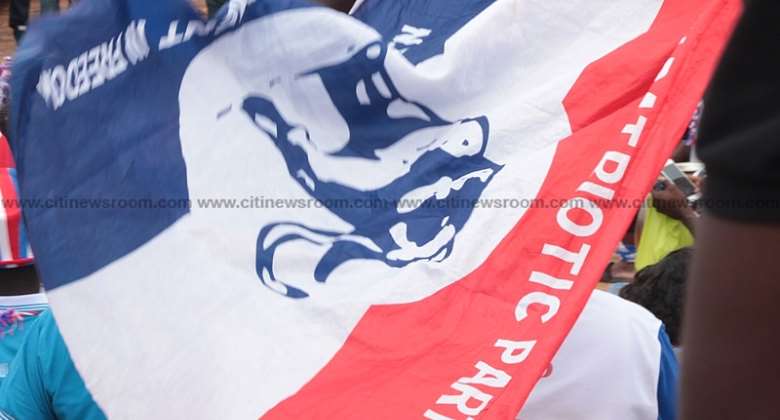 The Upper West executives of the ruling New Patriotic Party (NPP) have rescinded their threats to boycott all activities of President Nana Akufo-Addo’s tour of the region, which is scheduled for Monday, 22 August 2022.

“Further to this, we are urging all Party supporters to get themselves ready to welcome His Excellency the President to the region. We love our President and would welcome every opportunity that is offered us to receive him in the region,” it said in a statement.

According to the Upper West Regional Executive Committee, the boycott was in protest of a decision by Dr. Hafiz Bin Salih to exclude them from the planning of the president's visit.

Speaking on Eyewitness News, the NPP's Upper West Regional Secretary, Dr. Dauda Tanko Daniel, confirmed that they had smoked the peace pipe with the regional minister.

Dr. Dauda said it was the meeting with the Upper West Regional Minister that led to him being out late and eventually being accosted in his car on Wednesday evening. Find below the full statement