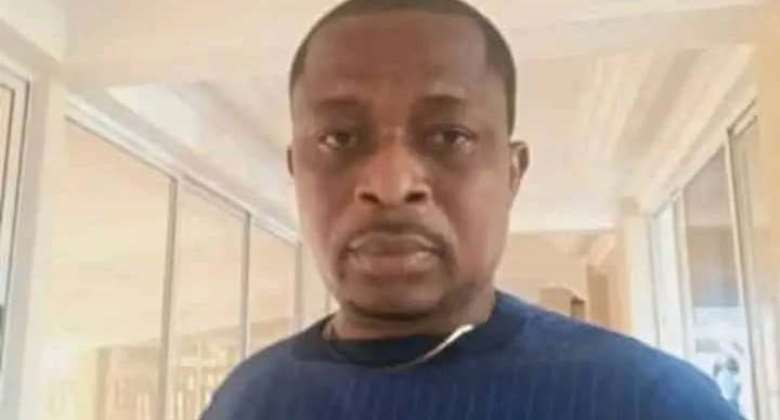 The Municipal Chief Executive for Jaman South Hon. Andrews Bediako in the Bono Region has cautioned residents to fulfil their civil obligation by paying their taxes to enable the Municipal Assembly undertake massive developmental projects within the Municipality.

This was made known when the Municipal Assembly held its Stakeholders Consultative Meeting on 2023 fee Fixing Resolution.

Participants who attended the meeting were the Assembly members, business owners, 'Okada' riders and other stakeholders within Jaman South Municipality.

In a speech, the MCE disclosed that pursuant to the local government act, the Assembly is mandated by law to fix rate for the budget year.

According to him, tax payment is very pivotal in the development of the Municipality and for that matter, people should know that payment of tax is their obligation to the government.

He stressed that monies that come from the central government are meant for special projects like building of schools, and hospitals among others.

He indicated that, that alone cannot cater for the day-to-day management of the assembly such as meetings, Assembly members allowance and other miscellaneous which common fund does not cater for.

On the aspect of the 'Okada' riders, he urged them to pay their taxes to the Assembly to enable the Assembly reshape all the major town roads within the Municipality.

He further cautions some people who sit on radio stations particularly within the Jaman South Municipality to stop dissuading people from paying taxes as it hinders national growth and does not help the Assembly to generate the needed Internally Generated Fund (IGF).

He further cautions all house owners and business owners within the Municipality to pay their basic rate and land poll to avoid having their structures being locked up by the assembly.

He finally added that the Assembly will as a matter of urgency compile a list of all tax defaulters and deal with them according to the law.