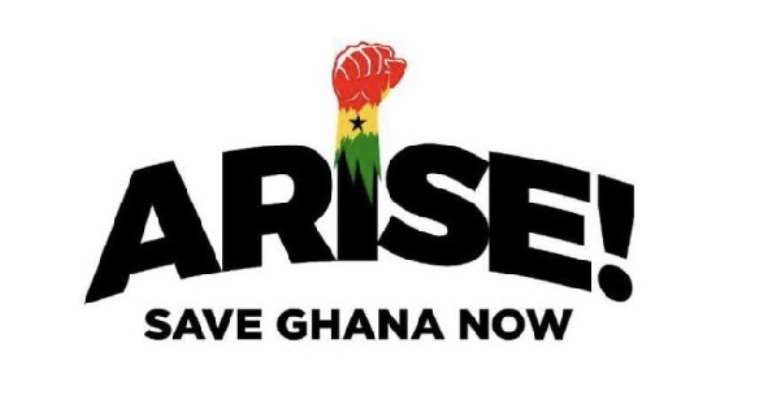 Pressure group, Arise Ghana, has called on government to suspend the implementation of the new utility tariffs in the interest of consumers.

Addressing a press conference on Thursday, the Group described the announced increment as harsh, saying it would bring untold hardships to ordinary people.

Mr Bernard Mornah, convenor, Arise Ghana, said the new tariffs would exacerbate the sufferings of the people and businesses amid high inflation rate.

“The increment will further pressurise the already existing pressures on the cost of production. This will lead to manufacturers being uncompetitive, losses will accrue, and deeper unemployment crisis will emerge… and this will extinguish any hope of bringing the fast depreciation of the Cedi under any form of control,” he said.

Mr Mornah questioned the timing of the increment at a period where he said most citizens could not afford the basic necessities of life.

“If the already burdened Ghanaian cannot afford three-square meals a day, how can they afford an increment in utility tariffs?” He asked.

Mr Mornah accused the Government of financial mismanagement, which he said had crippled the economy, informing its decision to seek support from the International Monetary Fund.

The Group urged the Government to resist from justifying the new charges and rather find innovative ways to raise revenue.

It called for the termination of the appointment of the Finance Minister, Mr Ken Ofori-Atta, for alleged poor performance.

The Group also called on Parliament to speed up action to pass a vote of censure on the Finance Minister.

Arise Ghana, in June this year, organised a demonstration dubbed: “Krom aye shi” to wit, the 'country is harsh.'

The two-day street protest expressed disquiet over what participants described as the “worsening economic conditions,” in the country.