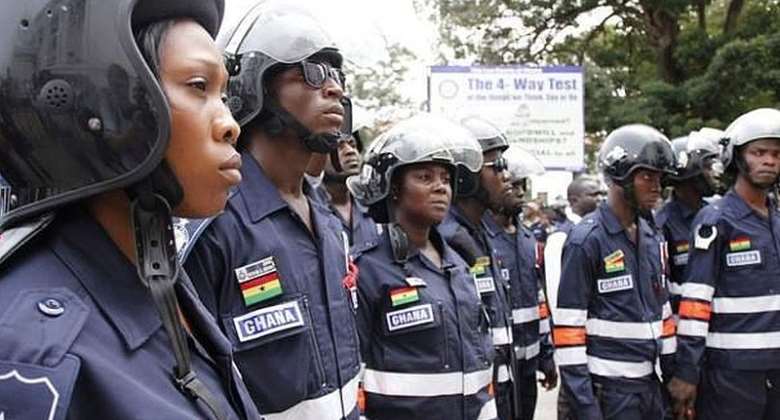 The Police have received advice on the case docket of Richard Appiah, the suspect who allegedly murdered two minors at Abesim in the Bono Region of Ghana and kept parts of their body parts in a refrigerator.

At the Kaneshie District Court, the prosecution, led by Chief Inspector Richard Anane, however, said the advice received from the Attorney General’s Department had given the Police further instructions to carry out the case.

He said the Police after complying with the instructions, would resubmit the docket to the Attorney General’s Office.

The advice of the Attorney General is expected to assist the lower court to commit the accused person to stand trial at the High Court.

The court presided over by Ama Adomako Kwakye, therefore, adjourned the matter to September 14.

Appiah, a footballer, is standing trial for the murder of Louis Agyeman and Stephen Sarpong in cold blood.

Charged with murder, the 28-year-old footballer has had his plea preserved by the District Court.

Appiah is accused of storing some of the body parts of the victims in a refrigerator after killing them.

The Police, during investigations, retrieved some of the body parts and intestines from a farm.

The minors have since been buried.