'Reduce the 1.5% E-Levy charge to make it easy for Ghanaians to pay' — Joe Jackson 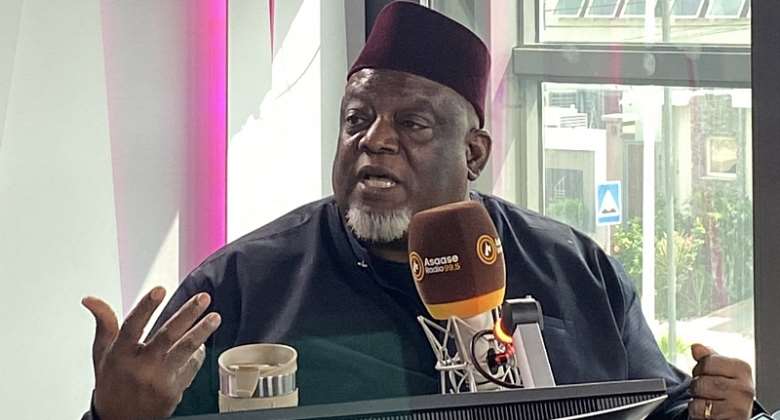 Dalex Finance's Director of Operations, Joe Jackson, has asked the Akufo-Addo government to review the E-Levy.

He is asking government to consider lowering the current rate of 1.5 percent on electronic financial transactions.

Contributing to a discussion titled "Financial Inclusion: Reviewing the E-Levy Target" on Accra-based Asaase radio today, Thursday, August 18, which was monitored by Modernghana News, he added that lowering the charges will entice people to pay the levy.

“Let’s go back to the drawing board. Let’s reduce it so it becomes less of a burden and let’s see how the numbers pan out,” he said.

Mr. Jackson revealed that the E-Levy charge is not helping matters. He noted that several people are now using various means to escape the charges.

“People are finding an ingenious way to move money. People are cashing out even when they’re not physically present. So even though the person has avoided e-Levy, there’s momo transaction and the vendor enjoys,” he emphasised.