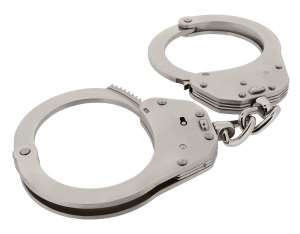 The Nyinahin Police taskforce in the Atwima Mponua District has arrested nine people for illegal mining activities in the area.

The suspects were arrested during an operation carried out by the district anti-galamsey taskforce, led by Mr Isaac Kofi Marfo, the District Chief Executive, at Mpasatia, Beposo and Abompe.

Six Changfan boats which were impounded during the operations were destroyed while 17 android and 11 keypad mobile phones belonging to the suspects were confiscated.

Deputy Superintendent of Police (DSP) Mr James Amekah told the Ghana News Agency that, the suspects were in police custody waiting to be put before the court.

DSP Amekah called on the people in the communities to be vigilant and report people engaged in any illegal activity to the security agencies.