Why waste your time 'breaking the 8' when the fundamentals are weak? — NPP’s Wereko-Brobbey quizzes 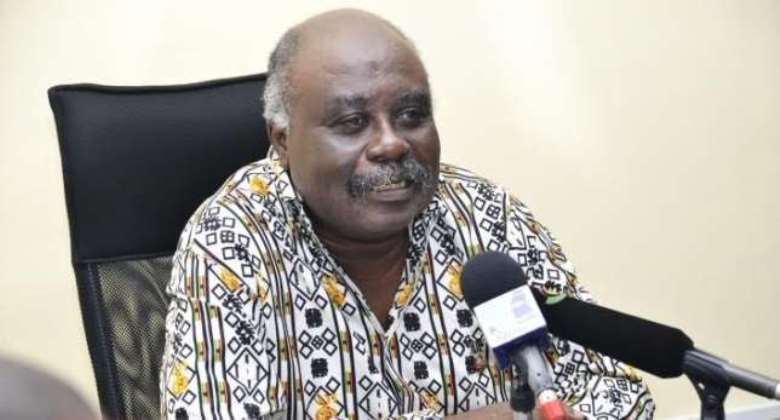 He said he doesn't understand why the ruling NPP is focused on retaining power when the fundamentals of the economy are weak.

Modernghana News listened to his interview he granted Accra-based TV3 on Thursday, August 18 in which the NPP stalwart urged the ruling NPP and his officials to rather fix the ailing economy before thinking of 'breaking the 8.'

“The fundamentals have all gone wrong. Why will you waste time thinking about 'breaking the 8'?” he quizzes.

Dr. Wereko-Brobbey noted that democracy and governance is more than just elections. It's about proving your worth to the citizens, he stated.

“If you have been given the chance to govern and you fail, don’t expect to continue to govern This goes to every party,” he stressed.

Mr. Brobbey emphasized, “Democracy is not just about elections.”

Deaf Association calls for deaf-friendly curriculum for deaf...
9 minutes ago

‘Something is wrong somewhere’ — Otumfuo wonders why galamse...
9 minutes ago