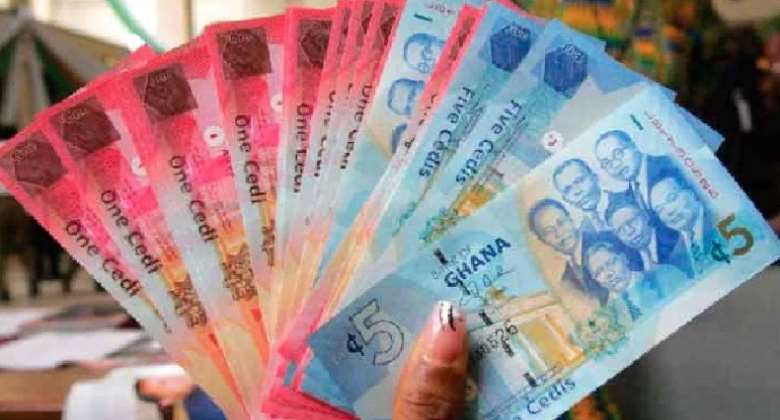 Checks have indicated that that whilst some banks are quoting GH¢9.95 to the dollar, others are selling a dollar for GH¢9.90.

However, the situation is worse at the forex bureaux which are quoting between GH¢9.97 and GH¢10.5 to one American greenback.

Some Senior Relationship Managers and Treasurers of banks confirmed the scarcity of the US dollar, adding, “the situation is bad and could get worse by the end of the week if the authorities including the Bank of Ghana, do not intervene.”

They, however, pointed out that the best place to get the American currency is the 'black market', but at a higher rate of more than ¢10.

They claimed they are not getting dollars from the Bank of Ghana via the spot market.

However, some analysts and market watchers have argued that the situation is more of a weak fiscal economy, which has consequently affected the monetary and real sectors of the economy.

Others have also argued that the economy has been impacted by global and external developments such as COVID-19 and Russia/Ukraine war.

But the major issue is the rising debt stock which will hit over GH¢400 billion by the end of September 2022, and the rising fiscal deficit as a result of low revenue and borrowings.

This year, the nation is expected to spend about GH¢42 billion to service its debt this year, with a sizeable amount going to foreign investors.

Even, a significant number of holders of Ghana's bonds are non-resident investors who have been selling their holdings in the Government of Ghana securities.

It is expected that the Bank of Ghana will take a stern decision to address the rapid fall of the cedi.

The decision will come as a disincentive to consumers and businesses who will have to brace up for tougher decisions.

A source close to the Central Bank had cited previous examples of emergency foreign exchange measures which never stopped the cedi from further depreciation.

For now, the, the authorities must move fast and get a programme with the International Monetary Fund (IMF) to reassure investors that Ghana is a safe haven for investing in financial instruments.