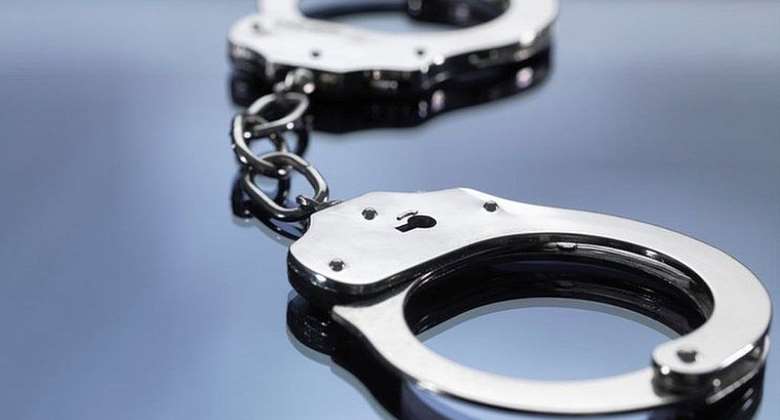 A woman, age 25, was nearly paralyzed after she was raped by five men.

Three of four men accused of gang-raping the woman at Gomoa Dominase in the Gomoa East District of the Central Region have been arrested.

The woman sharing her ordeal in an interview with GHOne News has disclosed two of the suspects had early proposed love to her but she declined.

According to her, one of the suspects by the name Ramsey engaged her in a conversation on August 15 and proposed love to her.

She was subsequently invited over by Ramsey to visit him and she agreed.

She reveals that while at his place, Ramsey forced to have sex with her joined by three other men who were hiding behind the house.

The 25-year-old woman notes that since the rape, she has been bleeding through her anus and vagina.

She finds it difficult to urinate and struggles to walk as well.

After reporting the incident to Gomoa Dominase District Police Command, three of the four suspects that gang-raped her have been arrested.

The victim has been referred to the Kasoa Divisional DOVVSU Department for the needed care.