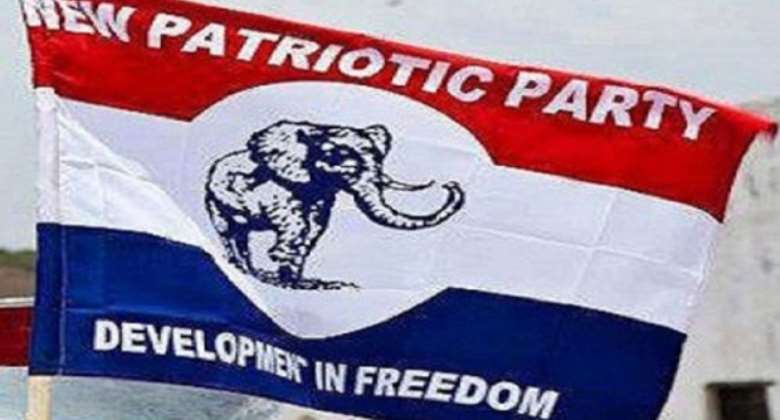 The Regional Executive Committee members of the governing New Patriotic Party (NPP) in the Upper West Region, in a unanimous decision, have called on all party members in the region to distance themselves from President Akufo-Addo’s tour of the region.

The president is expected to pay a working visit to the region on Sunday, 21 August 2022.

The regional executives explained that the decision was a protest against the hijacking of all activities concerning the President’s visit by Upper West Regional Minister, Dr Hafiz Bin Salih.

This was made known at a short press conference held in the Upper West Regional capital, Wa, on Wednesday, 17 August 2022, shortly after the regional executive committee meeting.

The Regional Secretary of the party, Dr Daniel Duada Tanko, who spoke on behalf of the committee, accused the Regional Minister of sidelining party members, as well as the regional executives, from the activities to welcome the president to the region.

He said the regional executives have reservations about the Regional Minister's attitude toward them.

No insurance package for commercial 'pragya' operators - NIC
48 minutes ago