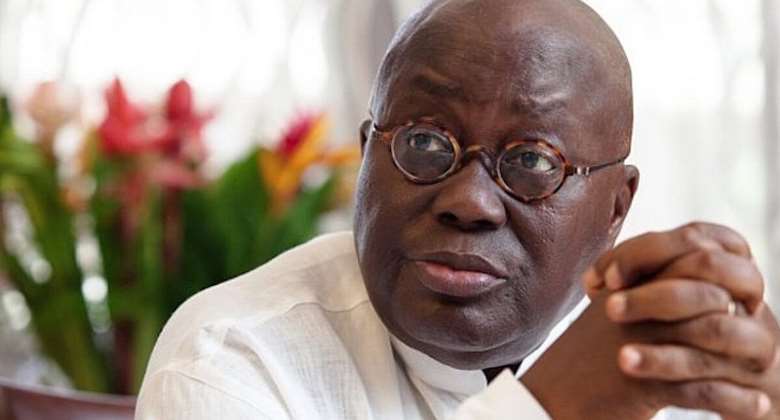 Prof. John Gatsi, Dean of the University of Cape Coast's (UCC) Business School has commented on government's management of the current economic crisis.

He said government's approach is not yielding any result.

On PM Express on Accra-based Joy News Wednesday, August 17 monitored by Modernghana News, the economic expert revealed that government's request for balance of payment support from the International Monetary Fund (IMF) may include debt restructuring.

“The psyche of the government doesn't appreciate the fact that we are deeply rooted in debt problems and we may not be only talking about balance of payment support but debt restructuring too,” he said.

In the discussion themed “The cedi's free fall,” Prof. Gatsi commented on the IMF bailout, saying that's the only way out since there is no credibility in the country's economic management.

“The IMF is the only way forward because we don't have the credibility,” Prof. Gatsi said.

Prof. Gatsi was speaking about the country's rising debt stock which was recently rated by Bloomberg as the highest after El Salvador.

Also, the performance of the local currency has been abysmal as it is currently trading at almost GHS10 per dollar.

According to Bloomberg's immediate currency survey, the local currency is the world's worst performing currency, trailing only the Sri Lankan Rupee.