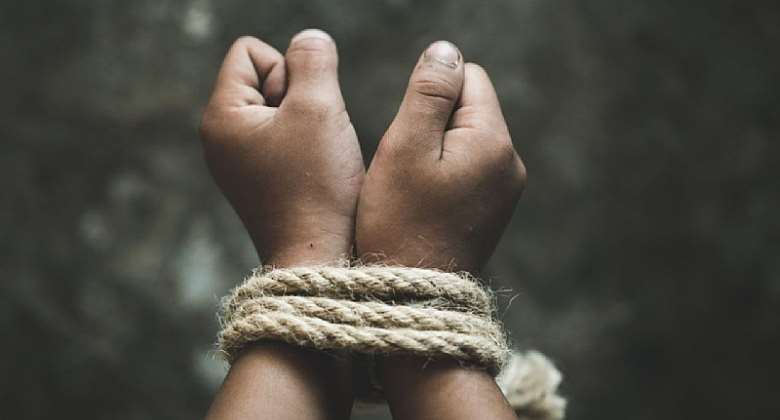 TV3’s Ashanti Regional correspondent Ibrahim Abubakar reported on Wednesday August 17 that the lady was left abandoned in a bush at Mmetiam.

“The mother of the lady who got kidnapped received a call that they found her daughter in the bush at Mmetiam,” Ibrahim reported.

She has been sent to Abuakwa Polyclinic for medical attention.

The Kidnappers are yet to be arrested though.

The Police also said in a statement that “Police have successfully rescued the female victim who was taken away by the armed robbers. The victim is being taken for medical review and psycho-social care.

“We are still on a manhunt to arrest the robbers and we will surely get them.”