Appiate explosion victims can sue over delay in compensation – Benito 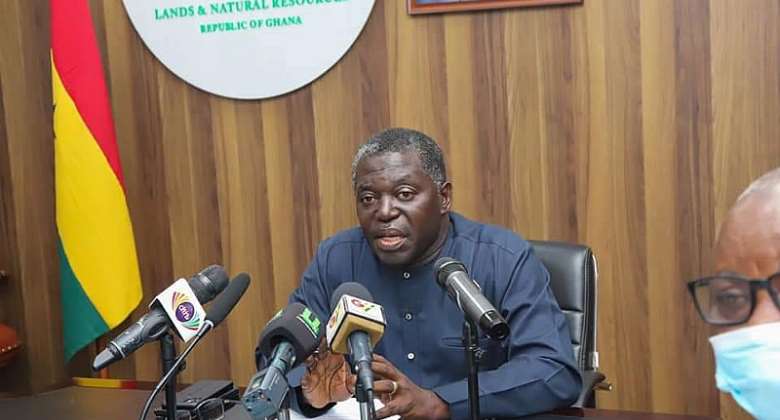 Ministry of Lands and Natural Resources says victims of the Appiate disaster are not barred from taking legal action to demand compensation.

An explosion that occurred at Appiate in the Western Region in January this year killed 14 people and left several others injured.

The government subsequently set up a support fund aimed at providing relief items to affected persons and the reconstruction of the entire community.

Former President, John Mahama during a visit to the area on Tuesday appealed to the government to work towards compensating the victims.

However, the Deputy Minister of Lands and Natural Resources, Benito Owusu-Bio said the government has done its best, as far as providing shelter for the displaced victims is concerned.

“Government decided to look for temporary accommodation for them. The government has been able to achieve that. As we speak now, contractors are mobilizing to the site, so we are on course, but then that does not stop them from seeking other means of redress.”

“Like we always said, our position has been clear right from day one, that whatever government is doing does not stop the people from seeking other means of redress. We will respond to what the former President [John Mahama] said because I heard he has asked the government to compensate them.”

The Appiate Support Fund which was set up to mobilise adequate funds to rebuild the community destroyed by the fatal explosion has received over GH¢35 million in donations so far.