GHS2.3bn approved for Free SHS; so why are schools still suffering? – Apaak to Akufo-Addo 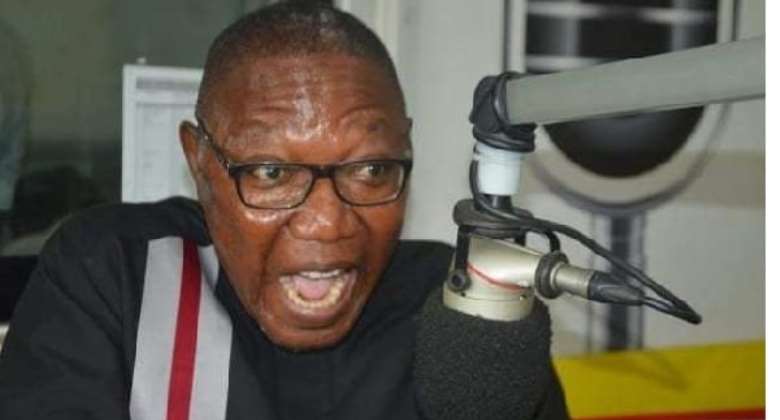 Member of Parliament for Builsa South, Dr. Clement Apaak, has called on Ghanaians to ask President Nana Akufo-Addo why an amount of GHS2.3billion he asked for to fund Free SHS for 2022 was approved by parliament, yet the schools still face challenges with feeding.

His concern comes after the Northern Regional chapter of the Conference of Heads of Assisted Secondary Schools (CHASS), threatened to close down schools in the region over nonpayment of money for perishables.

CHASS in a letter said apart from the arrears owed them in respect of perishables for the first semester of the 2021/22 academic year, no money has been paid for the eleven weeks of the second semester they have done so far which makes going to the market difficult.

They said suppliers of perishables like eggs and meat are not ready to continue with the supply owing to the amount of indebtedness.

The CHASS said if they do not get money, the SHS 1 students of the single track schools who were due to return to school on Tuesday, 16 August would not be allowed to report. This also include those in the transitional schools who are also billed to report on September 4, 2022.

Heads of schools, the letter said, would be compelled to send the SHS 2 students who are in the second semester home.

Reacting to this, Dr Apaak, in a Facebook post want parents, old boys and girls, and Ghanaians in general, to ask President Nana Addo Dankwa Akufo-Addo why an amount of 2.3billion he asked for to fund SHS for 2022 was approved by Parliament, yet the Secondary schools still face these challenges.

He said he has intel that the situation is the same across board and similar SOS letters from other local chapters of CHASS are bound to pop up.