Life expectancy increases in Africa by 10 years, but not for all 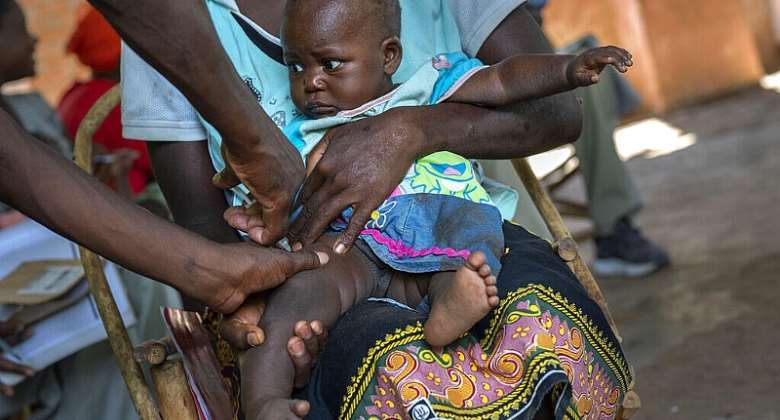 The World Health Organization (WHO) has praised African countries for improvements in health services that have seen average life expectancy jump by a whopping 10 years.

A WHO report found that healthy life expectancy rose to 56 years in 2019, up from 46 years in 2000. However it is still below the global average of 64 years.

On the whole, better access to basic health services has doubled, according to the WHO's “Tracking Universal Health Coverage in the African region” report, released this month.

Part of the progress comes from the fight against infectious diseases, including HIV, tuberculosis and malaria control measures that have been in place since 2005.

East Africa and the eight countries in the Horn of Africa have made the most progress.

While North Africa is close to the world average with 63 years, it's Central Africa that lags behind. The Central African Republic is in last place.

Countries dealing with conflict or economic issues all round up the lowest progress, including Cameroon, dealing with the anglophone crisis; South Sudan, combatting internal conflict; and Mali, battling jihadists and a change to junta government after a coup d'etat.

Richer not necessarily better
However, some of the surprises include the more wealthy countries, such as economic powerhouse Nigeria, in second-last place with an average life expectancy of 54 years (tied with Sierra Leone, Chad, and Lesotho).

Oil-producing countries like Nigeria are found at the bottom of the list, typically due to major socio-economic inequality and a high rate of emigration, hence, less medical staff.

"The link with per capita GDP is not necessarily the most determining factor, unlike public investment in health," said Mabingué Ngom, special adviser to the executive director of the United Nations Population Fund (UNFPA) and director of the UNFPA office to the African Union.

At the top, the African continent's two high-income countries the Seychelles and Mauritius fare well.

However, the report says the disruptive impact of the Covid-19 pandemic could greatly reduce gains made on the continent.