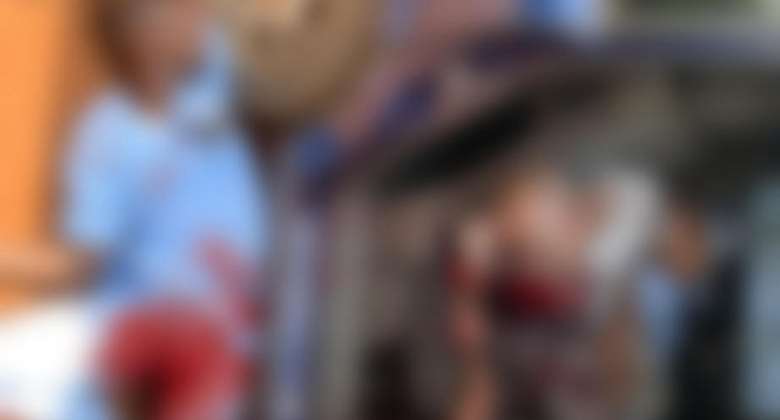 Three persons have been killed by unknown gunmen at Bawku in the Upper East Region.

The three who met their untimely death around the Bawku Senior High School entrance were returning from Bolgatanga to Bawku in a commercial vehicle.

Although it is unclear why the assailants took the lives of the three persons, it has been linked to the ethnic disturbances in Bawku.

The deceased are Fatawu Ibrahim, Bunyaminu Adam and Ibrahim Abdulai.

The driver of the vehicle who sustained a gunshot in the leg together with one passenger managed to escape.

The Bawku Municipal Chief Executive, Hamza Amadu, declined to speak on the matter when contacted by Citi News.

Meanwhile, the Parliamentary Committee on Defence and Interior is expected to visit Bawku tomorrow August 17, 2022, to ascertain first-hand information on the ethnic disturbances in the area and proffer sustainable solutions to ending the protracted dispute that has claimed lives and property.