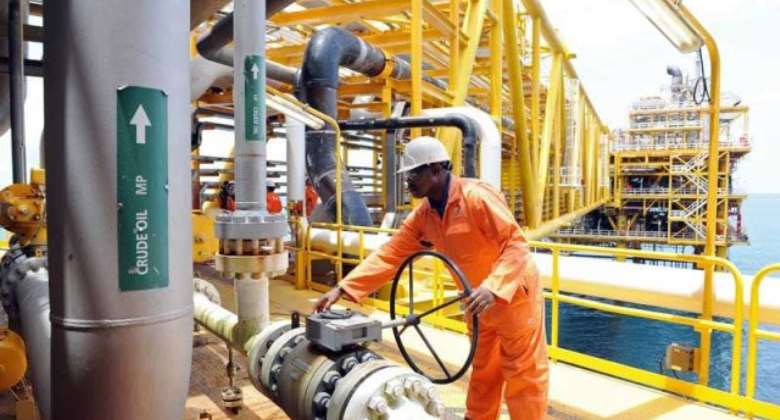 The Western Nzema Youth league (WNYL), a youth advocacy voice in the Nzemaland has petitioned the Board Chairman of the Ghana National Gas Company, Mr. Kennedy Agyapong to address the concerns of increased air pollution in the gas' enclave of the Nzemaland.

The youth made the appeal in a petition to the Board Chairman signed by Mr. Patrick Ekye Kwesie, Leader of the Western Nzema Youth league.

The petition among other things requested the intervention of the Board Chairman to install an air monitoring station in the host communities.

It also requested for members of the host communities to be properly educated on the particulate matter of the air quality and evacuate the people of Asem Nda who were right behind the processing plant.

“As a man with the track record of calling a spade a spade, we the discerning youth are calling on you to look into the concerns that we have raised and the implications it might have in future if we do not collectively solve it”, the petition said.

They added, “Your intervention will clear all misconceptions around the venting of gas and its related issues.”

According to the youth, the decision to seek the Board Chairman’s intervention was due to the constant neglect by the Community Department of the Ghana Gas Company which they described as "frustrating."

The youth were convinced that the Board Chairman’s response to the issues raised would give hope to the people in the area. According to them, they saw the Board Chairman as a man who always gave a listening ear to the plight of the ordinary Ghanaian.

“There is growing agitations regarding the neglect to educate the people on the strength, weakness, opportunity and threats regarding the precious national installation”, the petition stated.