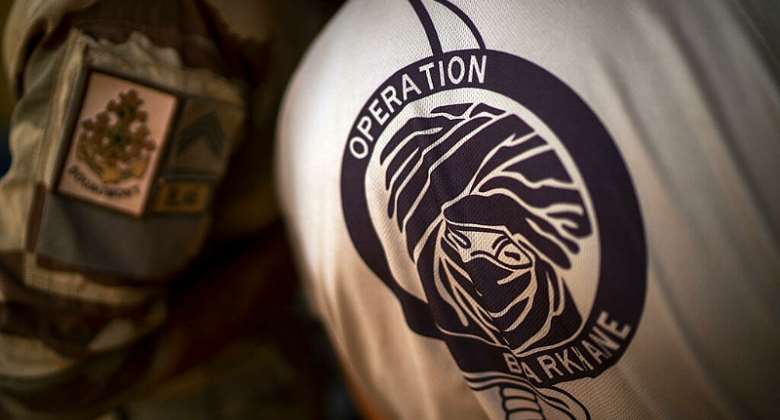 French forces have been supporting Mali against insurgents for nearly a decade, but President Emmanuel Macron decided to pull out after France and the Malian junta fell out in the wake of a military takeover in August 2020.

"Today at 13H00 Paris time (1100 GMT) the final contingent of the Barkhane force still on Malian territory crossed the border between Mali and Niger," a statement released Monday said.

After ties ruptured between Paris and the junta that took power in Mali in August 2020, the French began to withdraw its troops in February, as jihadist violence surged in the Sahel.

More than 2,000 civilians have been killed in Mali, Niger and Burkina Faso since the start of the year, according to an AFP tally based on the findings of non-governmental organisation ACLED.

At its peak Barkhane had 5,100 personnel in the Sahel. Around 2,500 French personnel will now remain in the Sahel, more than a thousand of them in Niger, mainly providing air support, the French military says.

They will play a support role, helping local armed forces fight jihadists rather than act in their place.