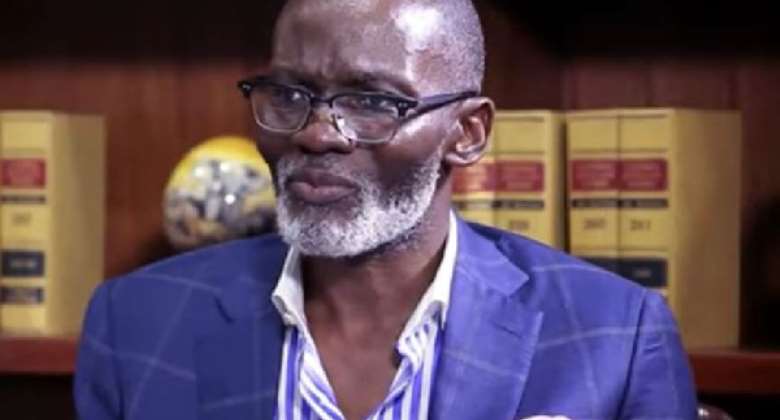 In a post on Twitter, the Senior Partner of Africa Legal Associates said he has been impressed by the reaction of Ghanaians since the new rates were announced.

According to him, he believes Ghanaians are ready to pay more after seeing the good works of the ruling government to help avoid power outages in the country.

“I’m encouraged by the reaction of the Ghanaian people to the 27% increase in electricity tariffs.

“It shows when you do well they appreciate, like efforts by this govt to keep the lights on and tariffs low in spite of the major challenges and will pay a little more to avoid dumsor,” Mr. Otchere Darko posted on Twitter.

The increment was agreed on after utility companies including the Electricity Company of Ghana and Ghana Water Company Limited proposed an increase in tariffs by 148% and 334% respectively.

The Chairman of the PURC, Mr. Ebo Quagraine has since the announcement of the increment, called on the public to support the utility companies to recoup revenues by reporting illegal connections.