'Cedi will be 'toilet paper' by Christmas' — Blakk Rasta 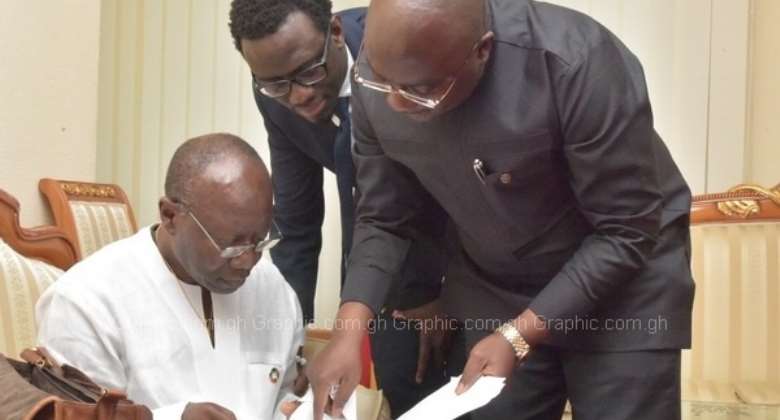 Afrocentric reggae presenter Blakk Rasta has predicted that the Ghana cedi will become as worthless as toilet tissue by Christmas this year due to the country’s voracious import appetite.

In his view, the consistent tumbling in value of the cedi can be put down to the unbridled importation of almost everything and anything from Europe and other western countries into Ghana.

The host of Taxi Driver on Class91.3FM expressed the worry in a polemic during the monologue segment of his show (The Black Pot), on Monday, 15 August 2022.

“Now, what is the exchange rate between the cedi and the dollar? 9.25. One dollar is equivalent to GHS9.25”, Blakk Rasta said.

According to Blakk Rasta, it is important Ghana produces rather than import a lot of things, so as to rescue the cedi.

He also alleged that some food products imported into the country are not what they seem to be.

“And when you look at the beak of the bird, you wonder: ‘What fowl has this kind of mongoloid beak?’ The only thing that has that kind of beak is a vulture. And, so, they package vultures and crows; sometimes they’ll even package owls and send to you to eat for Christmas”.

“You are happily eating it … you are eating vulture, crow and ‘opete’. I wish you a vulture Christmas. I wish you crow Christmas”, Blakk Rasta said.

He said: “If there’s a worse time to be a Ghanaian, this is the time”.

According to Bloomberg, the cedi has lost 155% in value to the dollar since the redenomination of the local currency in 2007.

Another report by Bloomberg on 10 August 2022, said inflation in Ghana accelerated at a faster pace than expected in July, as a slump in the value of the cedi raised the cost of imported goods like cooking oil and gasoline.

The annual inflation rate climbed to 31.7% from 29.8% a month prior, Government Statistician Samuel Kobina Annim told reporters in the capital, Accra.

That is the fastest pace since November 2003 and marks the 11th consecutive month the rate has exceeded the top of the central bank’s target band of 6% to 10%.

None of the six economists in a Bloomberg survey expected inflation to accelerate at that pace.

The cedi has weakened more than 30% against the dollar since January, making it the second-worst-performing currency in the world of those tracked by Bloomberg, after the Sri Lankan rupee.

With central banks unleashing the most aggressive tightening of monetary policy in a generation to cool surging inflation, investors have been selling off riskier assets and buying US dollars.

While price pressures are expected to start easing as Ghana approaches its harvest season and the cost of wheat and other global commodities decline, the central bank may be persuaded to raise the cost of borrowing next month if the cedi continues to depreciate. The Bank of Ghana’s monetary policy committee next meets in September.

“The peaking and subsequent decline in inflation depend on the trajectory of the exchange rate and its pass-through effects on inflation,” Courage Kwesi Boti, an economist at Accra-based GCB Capital Ltd., said before the release.

Annual imported inflation was 33.9% in July and has now outpaced domestic price growth for four months, Annim said. Locally produced inflation was 30.9%, he said. Food-price growth quickened to 32.3% from 30.7% in June, and non-food inflation accelerated to 31.3% from 29.1%. Prices climbed 3.1% in the month.

S&P Global Ratings last week became the latest ratings company to cut its assessment of Ghana’s ability to repay its debt, downgrading its rating by one notch to CCC+, seven levels below investment grade, and changing the outlook to negative from stable.