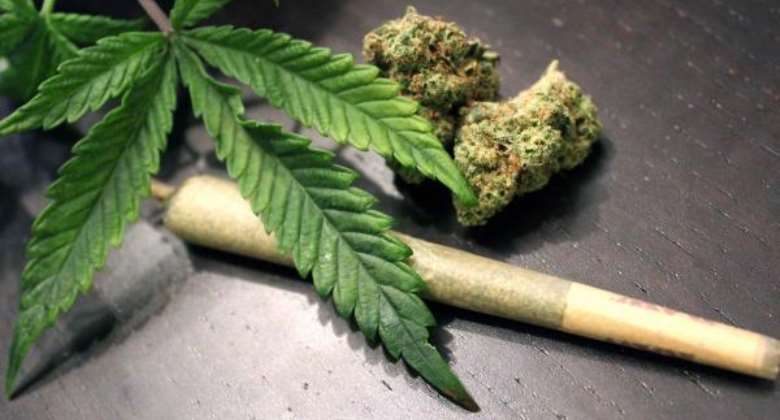 The Donkorkrom Magistrate Court has remanded four suspects who were arrested for cultivating about 80 hectares of cannabis in a forest reserve in the Kwahu Afram Plains North District of the Eastern Region.

The suspects, Blewu Nomenyo, Korsi Mawuena, Charles Kale, Emmanuel Kojo and the leader, Anakpo Micheal, a teacher of the Donkorkrom Agric Senior High School were arrested by the Afram Plains North District office of the Forestry Commission upon a tip-off.

The court presided over by his lordship Augustine Akusa-Am remanded the suspects to reappear on Wednesday.

Meanwhile, the police are on a manhunt for about 10 other suspects who are still on the run after managing to escape during the swoop.