'Listen to Ghanaians and reshuffle your ministers; they're feeling the pinch' – Rockson Bukari to Akufo-Addo 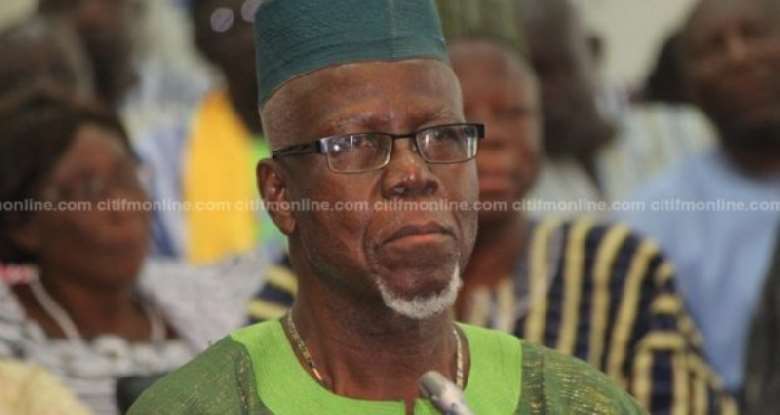 According to him, no government operated for six years without a major ministerial shakeup hence the urgent call for the president to reassign his appointees to help address the economic challenges the country is going through.

Mr. Bukari, who is also the immediate past Upper East Regional Minister, argued that the government must listen to the voices of the masses if the New Patriotic Party is bent on “breaking the eight in 2024.”

“Ghana is at a crossroads now and every Ghanaian is feeling a pinch of the economic hardships. Whether you are NPP or NDC, when you go to the market, it is the same prices that are prevailing, and we have a government who is in charge of this country to make sure that every Ghanaian has a comfortable life.”

Mr. Bukari, also appealed to Nana Akufo-Addo to champion unity of purpose to enable the party to break the eight.

“He (President Akufo-Addo) is the leader, so he should do well to make sure there is unity of purpose and human solidarity. He should look at things critically because there are too many “two faces persons,” in the NPP now trying to destroy this party.”

No insurance package for commercial 'pragya' operators - NIC
55 minutes ago