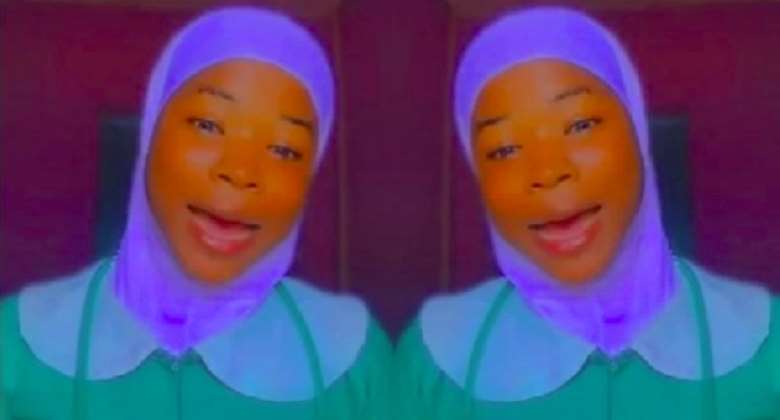 The Nursing and Midwifery Council (N&MC) has dissociated itself from a video in which a student was captured claiming she will kill any client who seeks her service because she was forced into the nursing profession.

The Council has also cautioned Nursing, Midwifery practitioners, students and social media users against the use of the uniform for “non-professional and unapproved activities.”

A statement issued by the (N&MC), noted that its “attention has been drawn to a social media publication in which a purported nursing student in uniform is seen making a claim that she will kill any client who seeks her service as a Nurse because she was forced to pursue nursing against her will.”

The Council stated unequivocally that it “places great importance on issues of professional conducts for nursing and midwifery students, nurses and midwives, thus, condemns such act.”

It informed the general public that: “Investigations have commenced earnestly to identify the said student and apply the necessary sanctions as enshrined in the Code of Conduct for Nurses and Midwives.”

It emphasised that: “The statement made by the alleged student nurse is a clear demonstration of ignorance about the nursing and midwifery professions and, therefore, the public should treat it with the contempt it deserves.”

The Council also assured the public of its mandate to “secure in the public interest the highest standards of training and practice of Nursing and Midwifery.”

External factors stripped off gains Akufo-Addo gov’t made in...
13 minutes ago