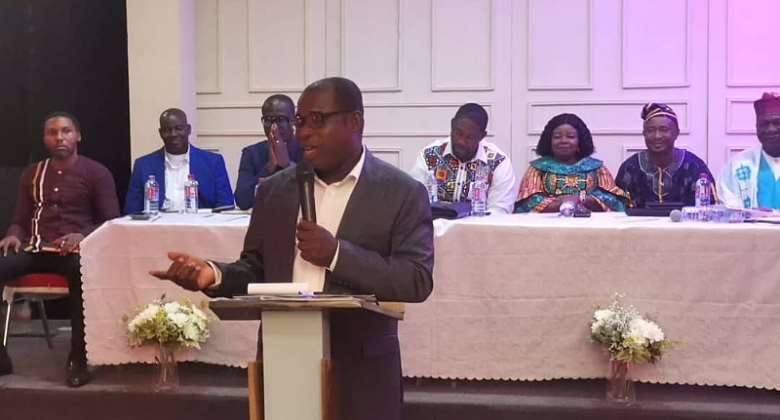 They also added that most of the members are running their facilities with loans as the NHIS has not paid their claims for the past nine months.

Speaking to this reporter after the meeting, Mr Fosu said although they are still offering service to the National Health Insurance Scheme (NHIS), nonpayment of claims is affecting card holders.

"The owners of private health facilities have not been paid by the NHIA from December 2020 up to now and we cannot continue to provide for unpaid services," he stated.

Mr Francis Fosu appealed to government to as a matter of urgency release monies for the payment of their nine months arrears.

Mr Fosu underscored the need for government pay monies owed them to alleviate some challenges that persistently hamper the efficient healthcare delivery for private health facilities credentialed under the National Health Insurance Authority in the country.

Reacting to calls by the private health providers, the Chief Executive for NHIA, Dr Oke Boye at that same meeting promised to speed up the processes.

He however thanked the association for their service to the NHIA over the years and promised to work together with them all to meet the common objectives.