Iran denies any involvement in attack on Salman Rushdie 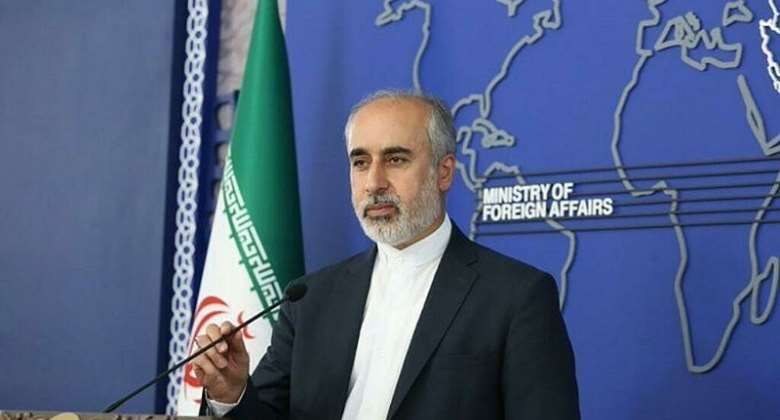 An Iranian government official has denied that Tehran was involved in the assault on Salman Rushdie, preferring to blame the attack on the author himself and his supporters.

Monday's comments from Nasser Kanaani – spokesman of Iran's Foreign Ministry – come more than two days after the attack on Rushdie in New York.

The writer has been taken off a ventilator and is reportedly “on the road to recovery,” according to his agent.

However the statement comes as Iran has previously denied carrying out other operations abroad targeting dissidents in the years since the country's 1979 Islamic Revolution, despite prosecutors and Western governments attributing such attacks back to Tehran.

And while Iran hasn't focused on the writer in recent years, a decades-old fatwa demanding his killing still remains in place.

'Only Rushdie to blame'

According to Kanaani, “We, in the incident of the attack on Salman Rushdie in the US, do not consider that anyone deserves blame and accusations except him and his supporters.”

“Nobody has right to accuse Iran in this regard," he added

Rushdie was stabbed on Friday while attending an event in western New York.

He suffered a damaged liver and severed nerves in an arm and an eye, his agent said.

He is likely to lose the injured eye.

$3million fatwa remains after over 30 years

His assailant, 24-year-old Hadi Matar, has pleaded not guilty to charges stemming from the attack through his lawyer.

For more that 30 years, the award-winning author has faced death threats for his book “The Satanic Verses.”

A semi-official Iranian foundation had put up a bounty of over $3 million for the author, though it has yet to offer any comment on the attack.

While fatwas can be revised or revoked, Iran's current Supreme Leader Ayatollah Ali Khamenei — who took over after Khomeini — has never done so.