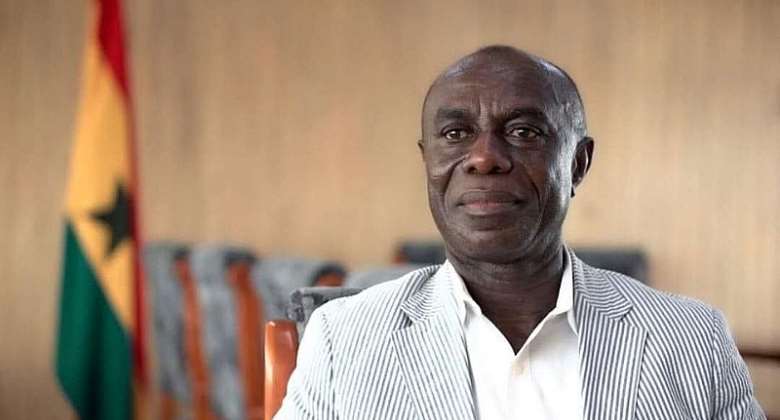 Member of Parliament for Kumbungu Constituency, Ras Mubarak has expressed sadness about the demise of Dr. Samuel Nuamah Donkoh.

During his time as Regional Minister, he often received praise for his humility and was adored by politicians from both the New Patriotic Party (NPP) and the National Democratic Congress.

Sadly, it has been confirmed today that he has passed on while receiving medical care for an illness he has been battling.

Reacting to the news, former Chief Executive Officer for the National Youth Authority, Ras Mubarak has prayed that he rests in perfect peace.

“A man so passionate about his country. So humble in public service. Rest In Perfect Peace Dr. Nuamah Donkoh,” he posted.

The deceased once served as a Member of Parliament for New Juaben North Constituency during the first parliament of the 4th Republic of Ghana.

At a point in his political career, Samuel Nuamah also served as the Minister in charge of Health.