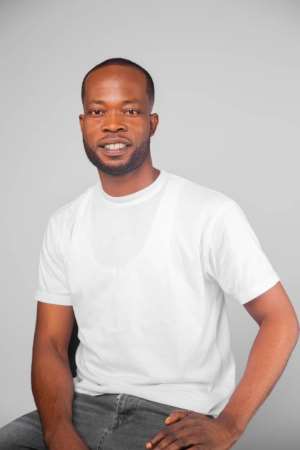 It is time to rise and start campaigning ahead of the 2024 general elections to secure the victory the NDC needs, Ahmed Agbenyadzi Akuapem North Deputy Youth Organiser has urged party supporters.

He has, also, called on the party's hierarchy and supporters to come together and ensure the NDC comes out clean as far as the internal elections of Executives is concerned.

According to the party Communicator, the abysmal performance of the New Patriotic Party since 2017 has guaranteed the NDC the opportunity to take back power in January 2025.

He noted that many Ghanaians are fed up with the poor management of the economy by the Akufo-Addo led government and need the NDC to take over the country's administration and fix the broken economy.

"All the economic indicators show the NPP has torn the economy apart and thereby affecting the livelihood of many Ghanaians. We are now suffering from the work of failed Bawumia-led Economic Management Team but the President is also sitting down doing nothing about it," he stated.

The aspiring Constituency Youth Organiser stated added, "Ken Ofori-Atta who is also the Finance minister has failed to heed to ideas and therefore taking the country into a great mess with no one to rescue us."

Comrade Ahmed Agbenyadzi indicated that the NDC will continue to go on a rescue mission ahead of the 2024 polls to ensure Ghanaians are redeemed from the insensitive NPP government.