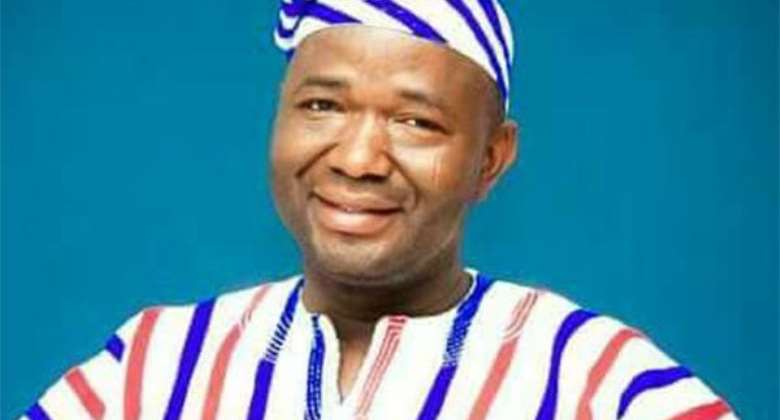 The Ghana Police Service has taken a swipe the Chairman of the New Patriotic Party (NPP) in the Northern Region, Mr. Adam Bantima Samba over what the administration describes as erroneous comments.

The NPP Northern Regional chairman in the last few days has been in the news for claiming that he will set a record by breaking the Police principle of not granting or administering bail at night in a video ModernGhana News published widely.

The Police have issued a press release today indicating that Adam Bantima Samba spoke out of ignorance.

“We wish to state categorically that there is no such principle or rule that forbids the Police or clothe the Police with the authority not to grant bail at night.

“The Administration further wishes to state that BAIL is a constitutional right of arrested persons and can be granted at any time of the day, including holidays and weekends,” parts of the police statement on the matter reads.

It adds, “The statement made by Mr. Samba is erroneous and a clear demonstration of ignorance of the law on his part and the public should therefore treat it with the contempt it deserves.”

Below is a copy of the Police statement: