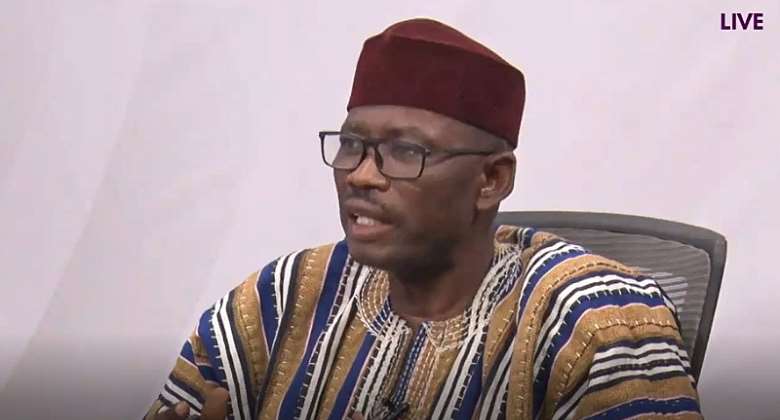 Member of Parliament for Wa West, Peter Toobu, has backed the new police policy that allows officers who die in the line of duty to be replaced by a child or brother who qualifies.

“I don't think that is a very bad policy and I don't think it will be a demotivation to anyone,” he said on Eyewitness News.

Mr. Toobu, who is a retired police officer, argued further that the policy should be viewed with some empathy.

The Inspector General of Police (IGP), Dr. George Akuffo Dampare announced this policy during a public lecture at the Kwame Nkrumah University of Science and Technology.

The IGP said this policy was part of a broad plan by the Ghana Police Service to protect the welfare of police officers.

He says this is one of the best ways of pacifying the affected families for their loss.

Critics have however called for more consultations on the matter.